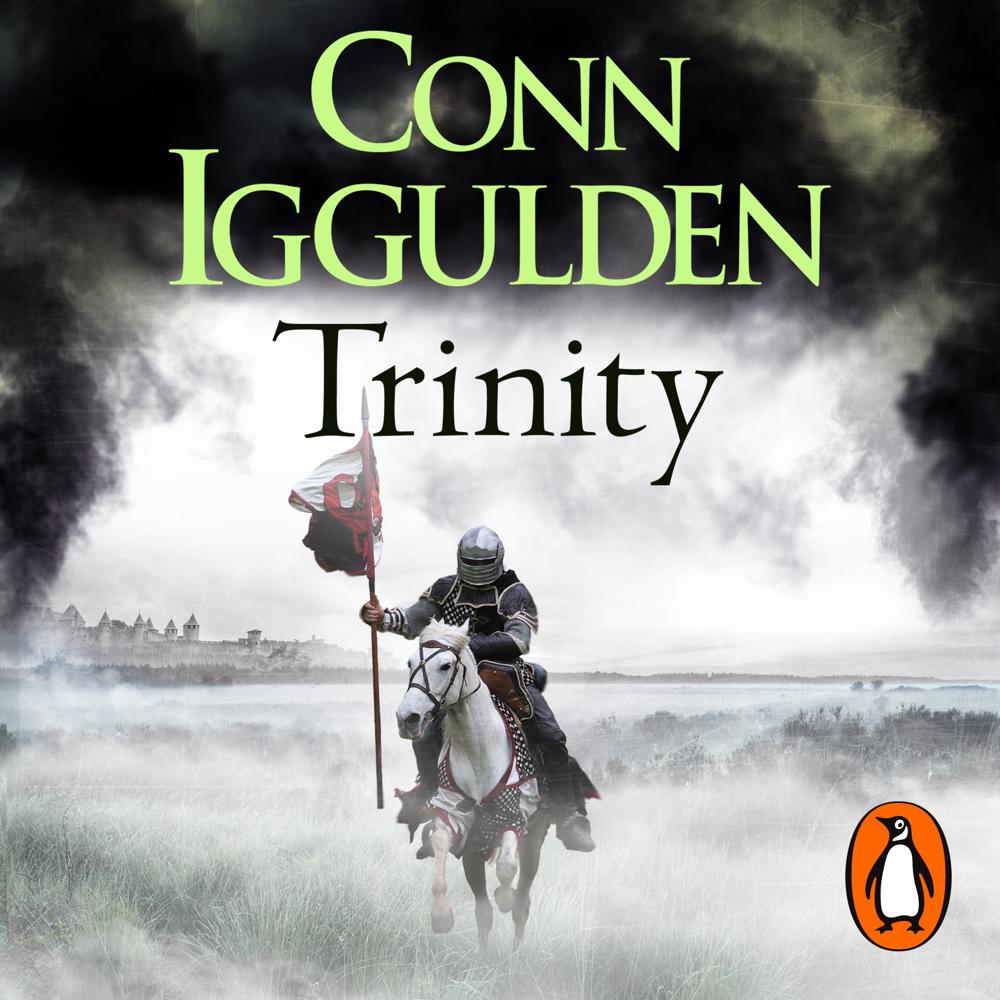 1454: King Henry VI has remained all but exiled in Windsor Castle, struck down by his illness for over a year, his eyes vacant, his mind a blank.

His fiercely loyal wife and Queen, Margaret of Anjou, safeguards her husband's interests, hoping that her son Edward will one day know the love of his father.

Richard Duke of York, Protector of the Realm, extends his influence throughout the kingdom with each month that Henry slumbers. The Earls of Salisbury and Warwick make up a formidable trinity with Richard, and together they seek to break the support of those who would raise their colours in the name of Henry and his Queen.

But when the King unexpectedly recovers his senses and returns to London to reclaim his throne, the balance of power is once again thrown into turmoil.

The clash of the Houses of Lancaster and York will surely mean a war to tear England apart . . .