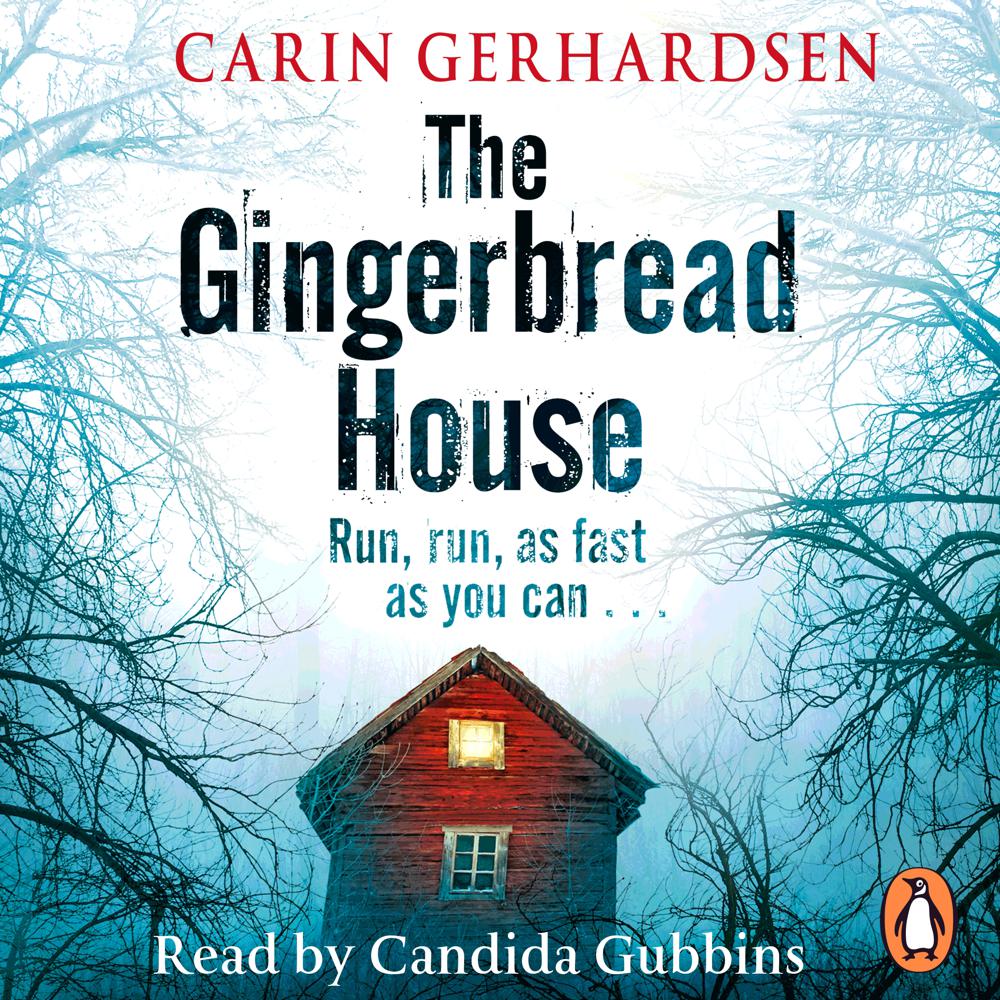 Ingrid Olsson returns home from a Stockholm hospital to discover a man in her kitchen. She's never seen the intruder before. But he's no threat - he's dead.

Criminal Investigator Conny Sjöberg takes the call, abandoning his wife Åsa and their five children for the night. His team identify the body as that of a middle-aged family man. But why was he there? And who bludgeoned him to death?

Lacking suspect and motive, Sjöberg's team struggle until they link the case to another - apparently random - killing. And discover they face a serial killer on a terrible vendetta . . .

The Gingerbread House is the first title in The Hammarby Series, novels following Detective Inspector Conny Sjöberg and his murder investigation team - a gripping feast for all fans of Jo Nesbo, Camilla Lackberg and Henning Mankell.

'Carin Gerhardsen writes so vividly, like she is painting with words, gripping your heart and soul in an ever-tightening tourniquet' Peter James

'Gerhardsen brings a timely perspective to the serial killer genre, as her characters are engulfed by the worst possible consequences of their childhood cruelties. The pages turn themselves, right up the final startling twist' John Verdon

Carin Gerhardsen was born in 1962 in Katrineholm, Sweden. Originally a mathematician, she enjoyed a successful career as an IT consultant before turning her hand to writing crime fiction. Carin now lives in Stockholm with her husband and their two children. She is currently working on the seventh title in the series.

Carin Gerhardsen writes so vividly, like she is painting with words, gripping your heart and soul in an ever-tightening tourniquet

The pages turn themselves, right up to the final startling twist

The books are fast-paced and addictive: finely tuned pieces that virtually demand to be read in one sitting