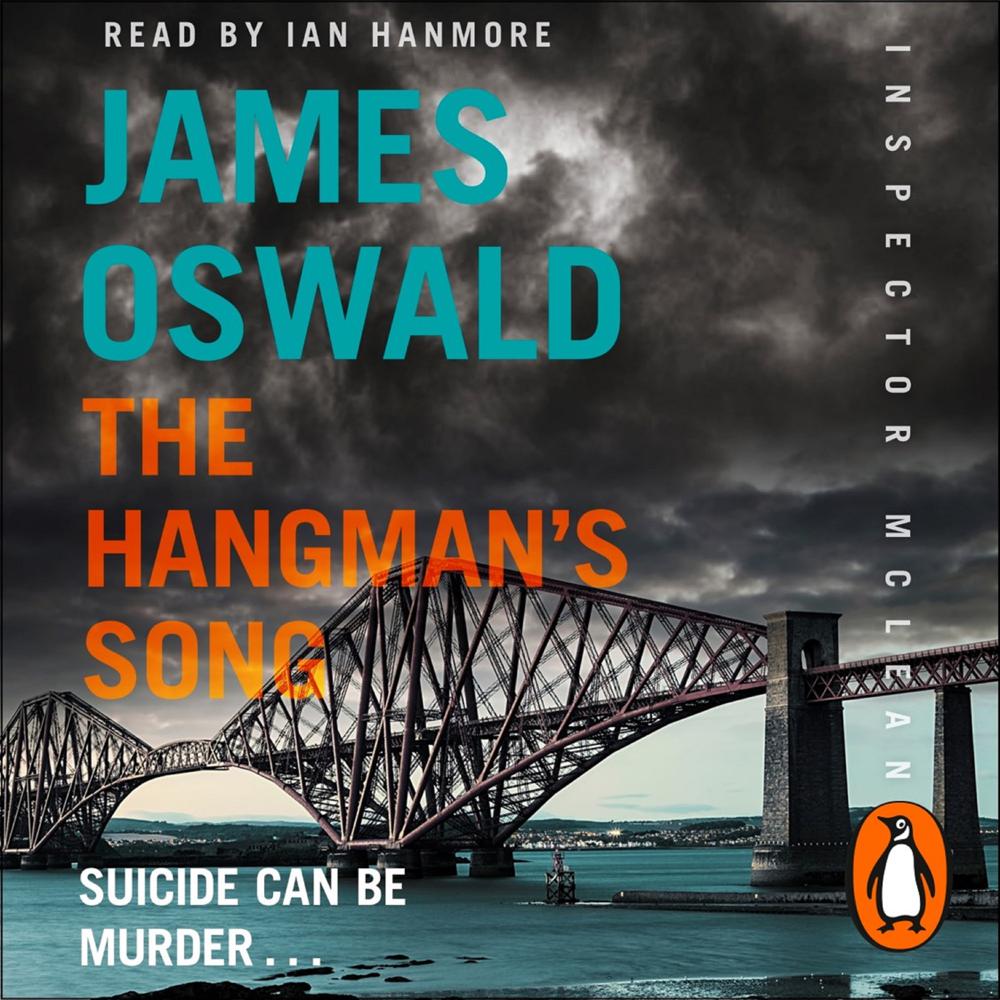 Look out for the fourth instalment in the bestselling Inspector McLean series, Dead Men's Bones, available for pre-order from Penguin.

A young man is found hanging by a rope in his Edinburgh home. A simple, sad suicide, yet Detective Inspector Tony McLean is puzzled by the curious suicide note. A second hanged man and another strange note hint at a sinister pattern.

Investigating a brutal prostitution and human trafficking ring, McLean struggles to find time to link the two suicides. But the discovery of a third convinces him of malicious intent.

Digging deeper, McLean finds answers much closer to home than he expects. Something terrifying stalks the city streets, and bringing it to justice may destroy all he holds dear.

The first two titles in the series, Natural Causes and The Book of Souls, are both available as Penguin Paperbacks and ebooks.

'Literary sensation...James' overnight success has drawn comparisons with the meteoric rise of EL James and her Fifty Shades of Grey series' Daily Mail

'Fifty Shades of Hay' The Times

'The hallmarks of Val McDermid or Ian Rankin: it's dark, violent, noirish' The Herald

'A good read' The Times

'Classy, occasionally brutal, and with the odd suggestion of the supernatural, this will doubtless be another deserved hit. Oswald's writing is in a class above most in this genre' Daily Express

Literary sensation...James' overnight success has drawn comparisons with the meteoric rise of EL James and her Fifty Shades of Grey series