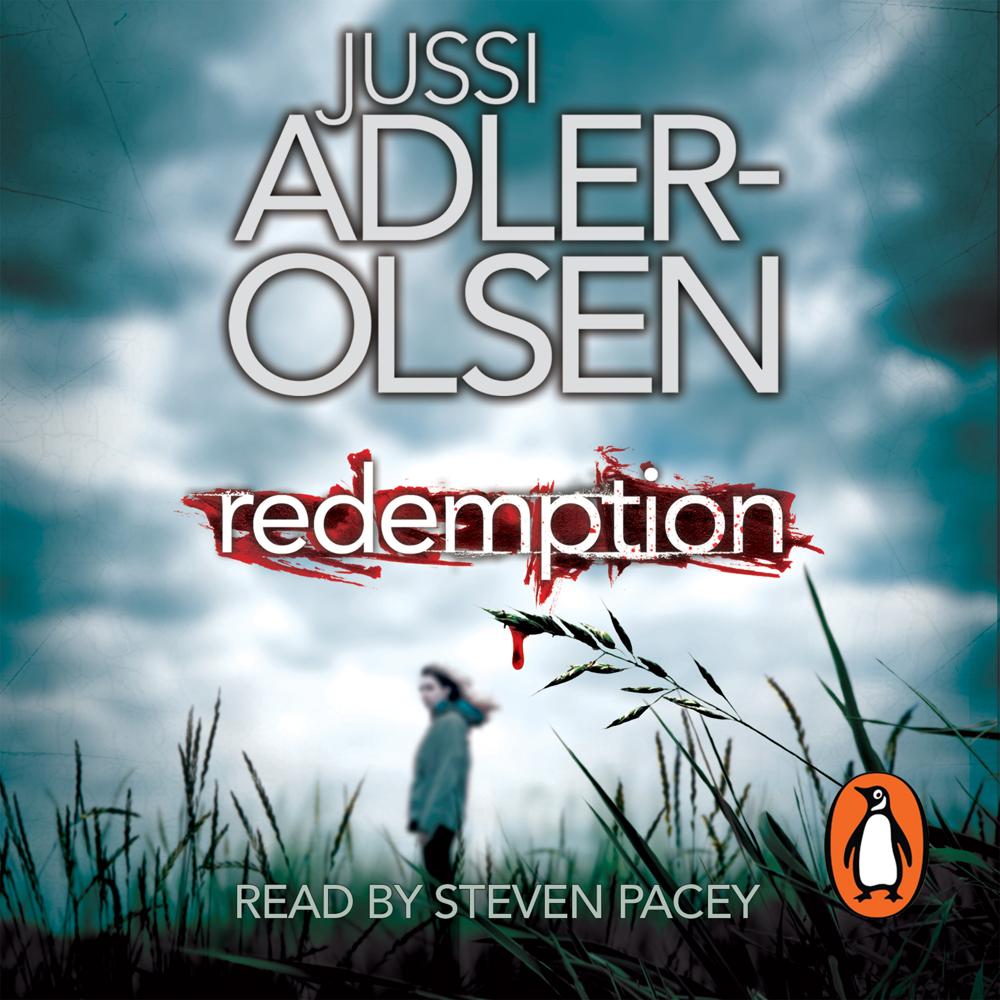 Redemption is the phenomenal third instalment in Jussi Adler-Olsen's internationally bestselling department Q series, which follows the Sunday Times smash hit Mercy and its sequel Disgrace. The prefect treat for all fans of the classic Scandinavian crime thriller in the vein of The Killing and Borgen!

'For those suffering withdrawals from The Killing' The Times

Two boys, brothers, wake tied and bound in a boathouse by the sea. Their kidnapper has gone, but soon he will return. Their bonds are inescapable. But there is a bottle and tar to seal it. Paper and a splinter for writing; blood for ink. A message begging for help . . .

*
Her husband will not tell the truth: where he goes, what he does, how long he will be away. For days on end she waits and when he returns she must endure his wants, his moods, his threats. But enough is enough. She will find out the truth, no matter the cost to him - or to herself.

*
In Copenhagen's cold cases division Carl Mørck has received a bottle. It holds an old and decayed message, written in blood. It is a cry for help from two boys. Is it real? Who are they and why weren't they reported missing? Can they possibly still be alive?

In 2013, the makers of the Stieg Larsson movies and The Killing will bring Jussi Adler-Olsen'sDepartment Q novels, including Mercy, Disgrace and Redemption, to the big screen.

'The new "it" boy of Nordic Noir' The Times

Jussi Adler-Olsen was born in Copenhagen and studied medicine, sociology, politics and film. He worked as a magazine editor and publisher before starting to write fiction. So far he has written three Department Q thrillers, which all hit the Danish bestseller lists on publication and stayed there ever since.

A weighty and disturbing novel . . . with an ingenuity as impressive as it is unnerving