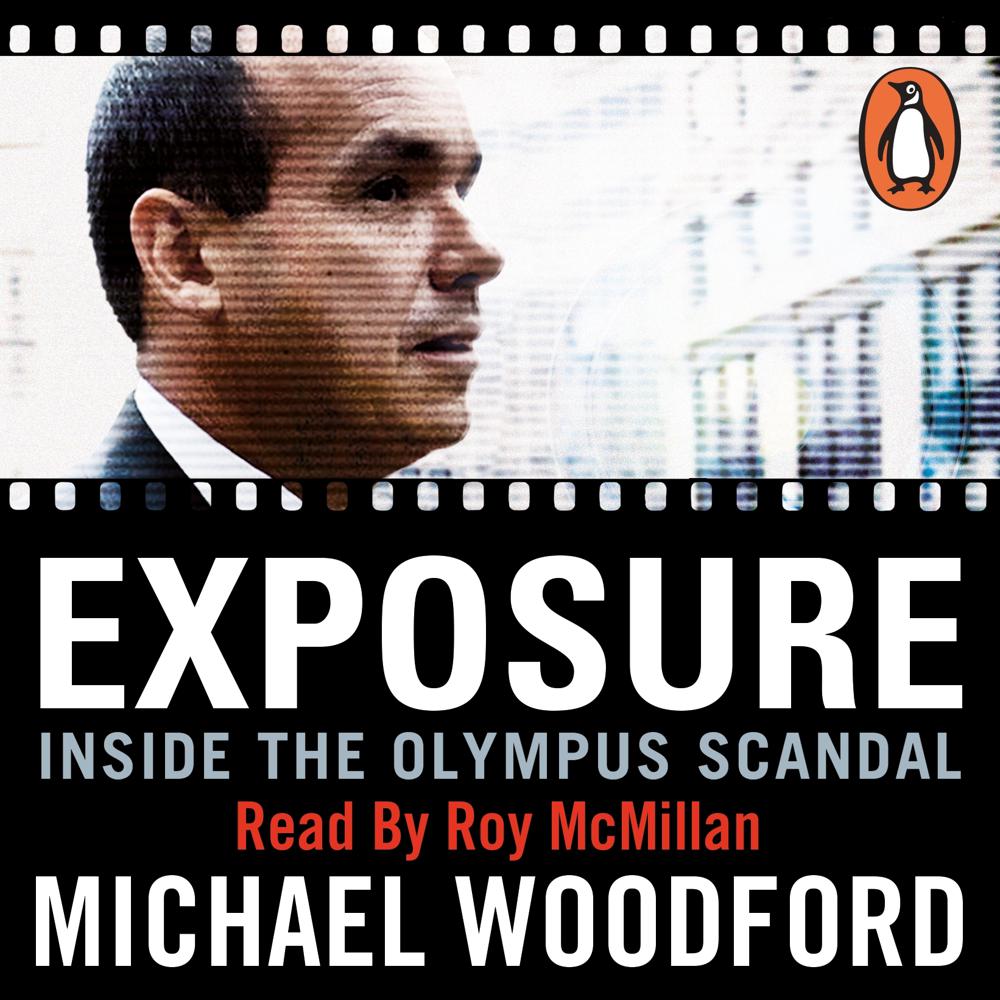 Shortly after Michael Woodford was made President and CEO of Olympus, his dream job turned into a nightmare. After discovering a series of bizarre mergers and acquisitions deals totalling $1.7 billion, he turned to his fellow executives and within weeks he was fired in a boardroom coup that shocked the international business world. Woodford went straight to the press - becoming the first CEO of a multinational to blow the whistle on his own company. Exposure is a deeply personal memoir that reads like a thriller.

Woodford's story has the hallmarks of a John Grisham novel. A brilliantly gripping book, with a great hero at its heart.

Michael Woodford has proven himself a hero, though he never wanted the battle. He risked everything

In a world increasingly dominated by global multinationals, he just felt someone had to speak out

Woodford tells his tale like a thriller. A fine book by a fine man who did the right thing.

He lost his job for his integrity

Michael Woodford took a considerable risk in exposing wrongdoing. He was a study of boldness in action

He is one of the few foreign businessmen to have penetrated deep inside a Japanese corporation and to report back unflinchingly on what he saw. What he found was not pretty

Woodford has emerged as a hero, named by at least one British newspaper as its 2011 executive of the year. And rightly so. His gift for candor, so evident as a whistle-blower, serves him well as a memoirist.

The kind of integrity and courage that Woodford displayed is unusual.

A sensational account of a man of great courage and principle who got to the top, and blew the whistle to glorious effect. In the corporate world Woodford is too rare and exceptional a breed.

The most celebrated international whistleblower of recent times... his story is filled with mystery, suspense, duplicity and betrayal