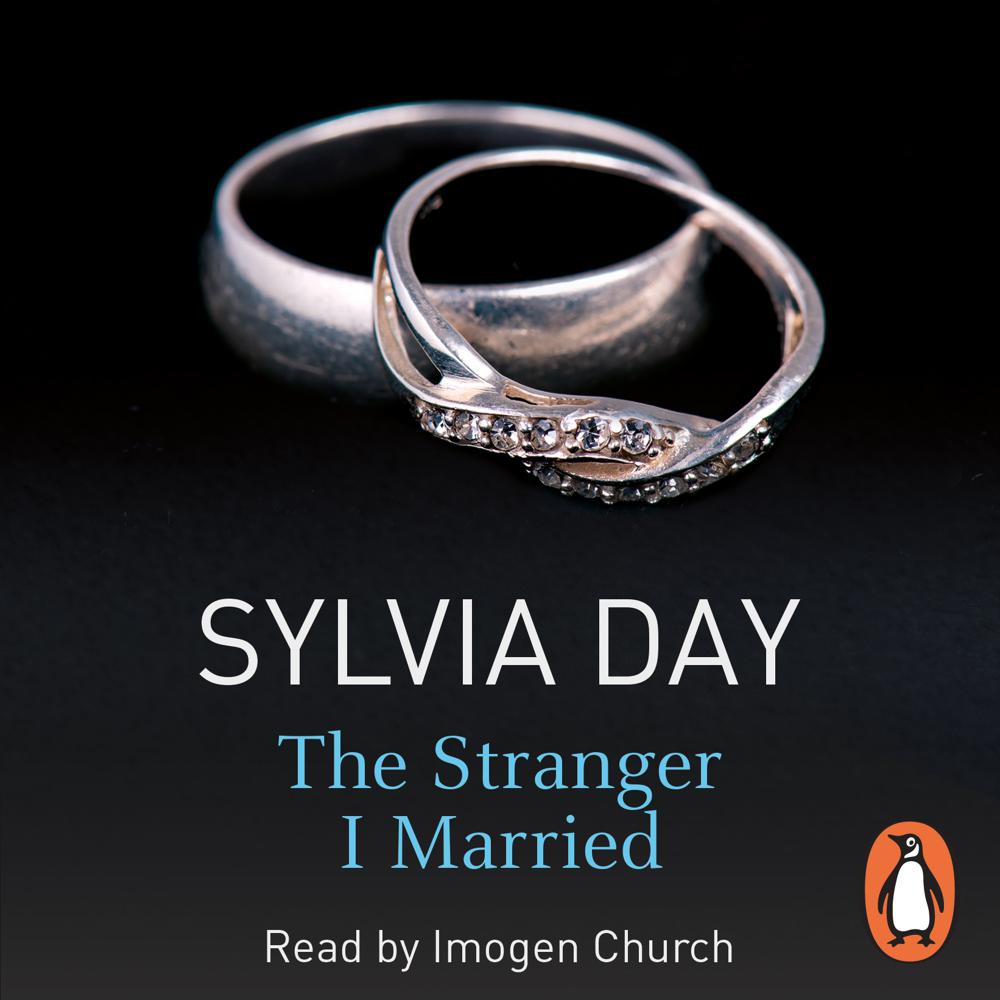 They are London's most scandalous couple. Isabel, Lady Pelham, and Gerard Faulkner, Marquess of Grayson, are well matched in all things - lusty appetites, constant paramours, provocative reputations, and their absolute refusal to ruin a marriage of convenience by falling in love. It is a most agreeable sham - until a shocking event sends Gerard from her side. When, four years later, Gerard returns, the boyish rogue is now a powerful, irresistible man determined to seduce Isabel. He is not the man she married - but is he the one to finally steal her heart?

Praise for Sylvia Day:
'Move over Danielle Steel and Jackie Collins, this is the dawn of a new Day' Amuse

Shades of Grey eclipsed by new novel [Bared to You]