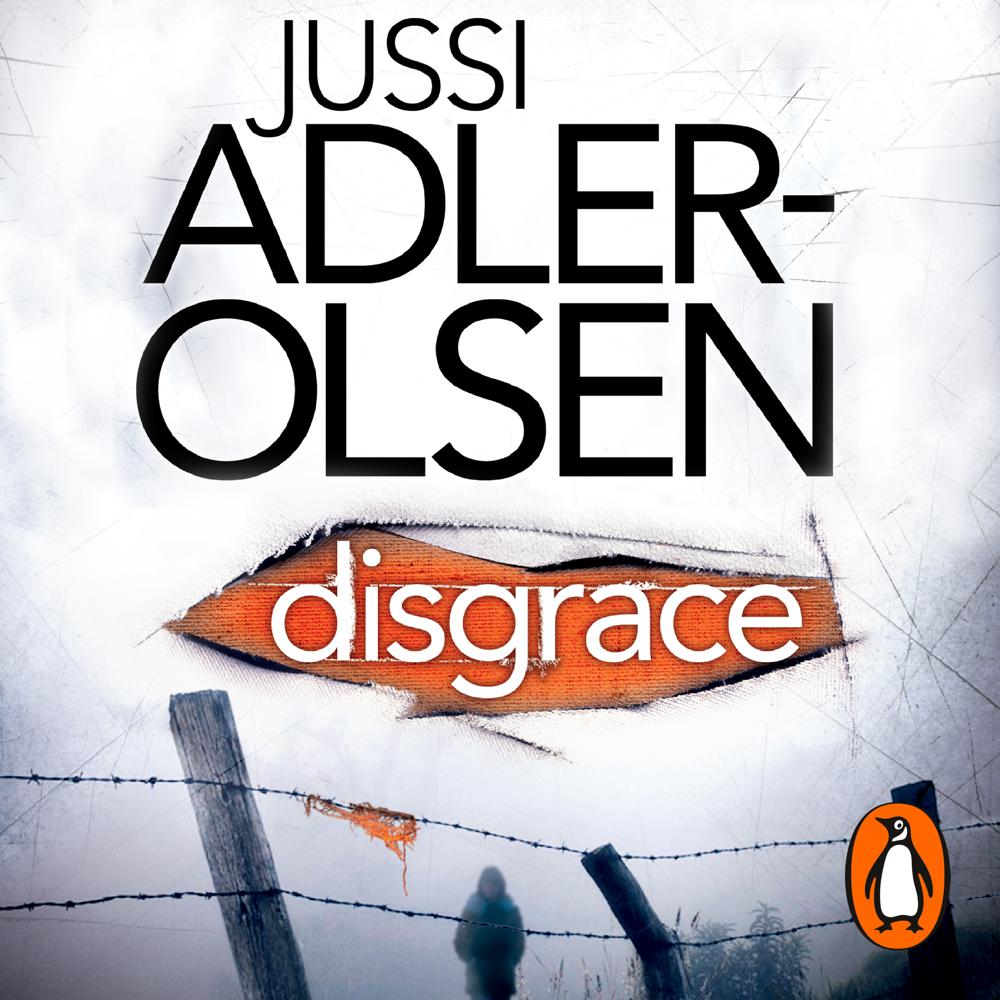 Kimmie's home is on the streets of Copenhagen. To live she must steal. She has learned to avoid the police and never to stay in one place for long. But now others are trying to find her. And they won't rest until she has stopped moving - for good.

Detective Carl Mørck of Department Q, the cold cases division, has received a file concerning the brutal murder of a brother and sister twenty years earlier. A group of boarding school students were the suspects at the time - until one of their number confessed and was convicted. So why is the file of a closed case on Carl's desk? Who put it there? Who believes the case is not solved?

A police detective wants to talk to Kimmie and someone else is asking questions about her. They know she carries secrets certain powerful people want to stay buried deep. But Kimmie has one of her own. It's the biggest secret of them all.

A weighty and disturbing novel ... with an ingenuity as impressive as it is unnerving