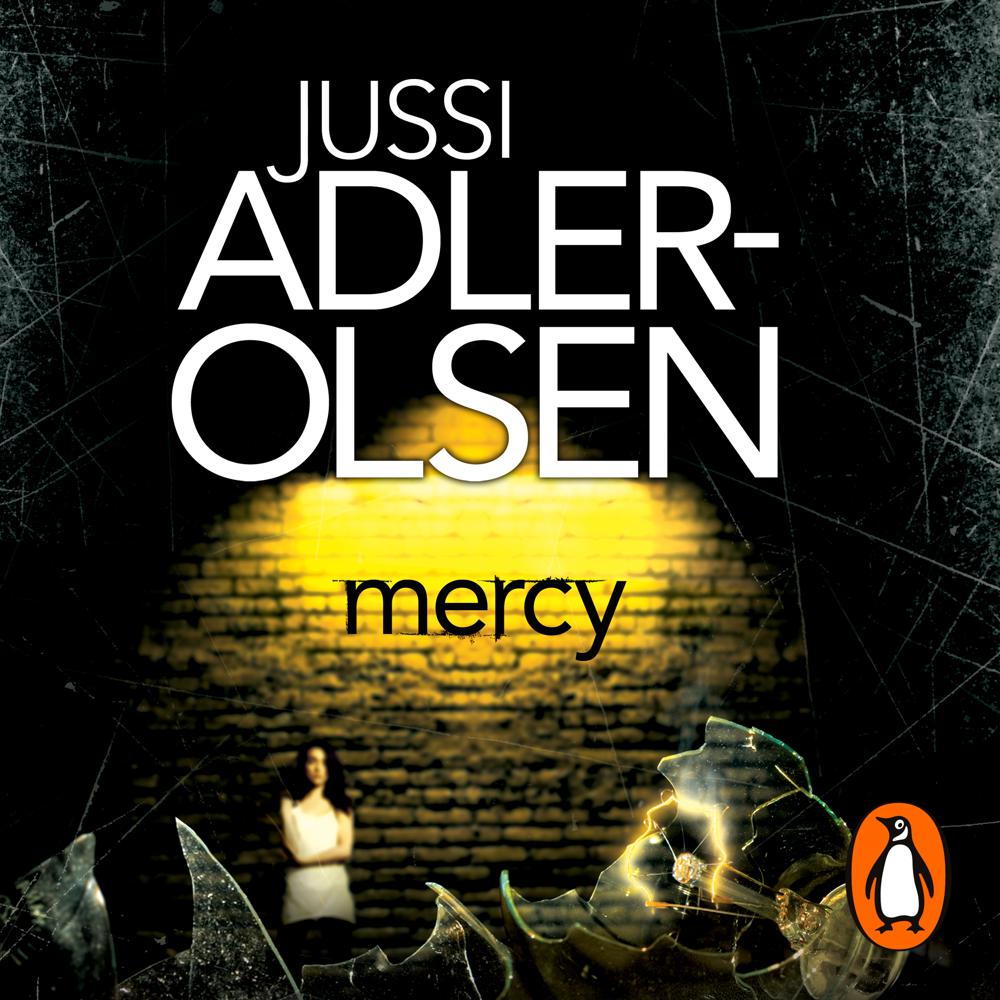 At first the prisoner scratches at the walls until her fingers bleed. But there is no escaping the room. With no way of measuring time, her days, weeks, months go unrecorded. She vows not to go mad. She will not give her captors the satisfaction. She will die first.

Copenhagen detective Carl Mørck has been taken off homicide to run a newly created department for unsolved crimes. His first case concerns Merete Lynggaard, who vanished five years ago. Everyone says she's dead. Everyone says it's a waste of time. He thinks they're right.

The voice in the dark is distorted, harsh and without mercy. It says the prisoner's torture will only end when she answers one simple question. It is one she has asked herself a million times:

WHY is this happening?

One of the most original plots in crime fiction . . . Brilliant