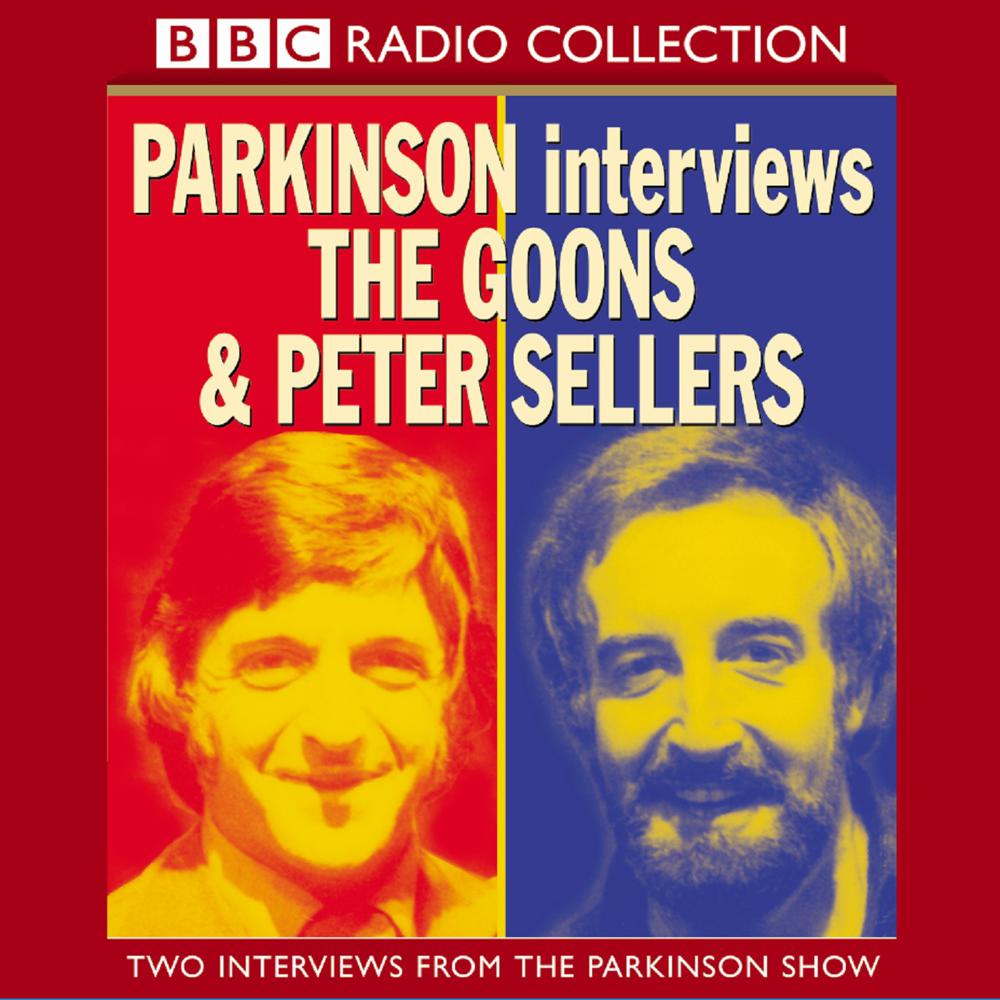 In more than 500 episodes of Parkinson between 1971 and 1982, Michael Parkinson interviewed some of the greatest show-business talents.In Parkinson's interview with The Goons, Peter Sellers and Harry Secombe remember their "love/hate; let's get one over the BBC" relationship. Spike Milligan joins them from his sick bed in Australia, where he was suffering from the Lurgi.
Slipping instantly from accent to accent, Yorkshire to Yiddish, Bluebottle to Bloodnok, Guinness to Gielgud, Peter Sellers, in his individual interview, relates showbiz anecdotes. Amid the hilarity, the authentic voice of Peter Sellers emerges, as he talks about his childhood, early career, and achievements.
©1996, 2000, 2002 BBC Audiobooks LTD (P)1996, 2000, 2002 BBC Audiobooks LTD