Hitchhiker's Guide To The Galaxy, The Quintessential Phase
Douglas Adams 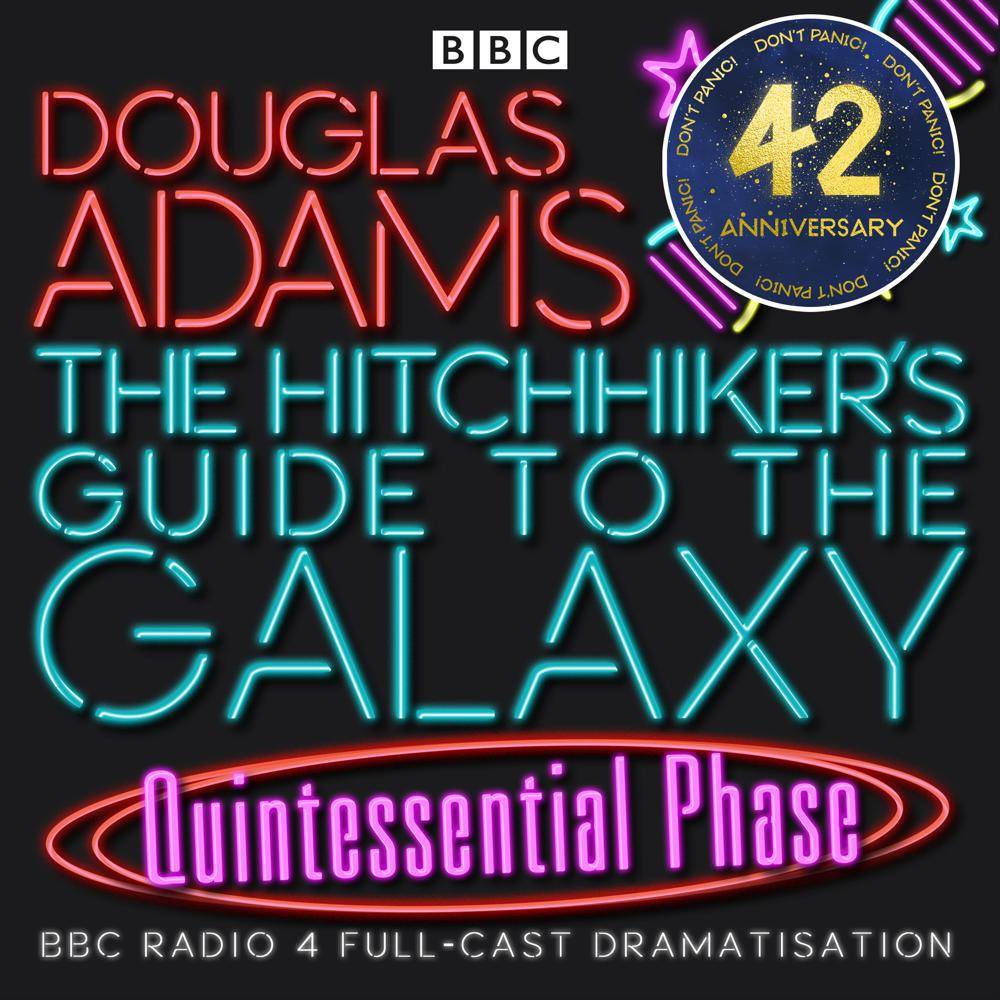 Don’t panic! The Hitchhiker’s saga returns once again with a full-cast dramatisation of Mostly Harmless, the fifth book in Douglas Adams’s famous ‘trilogy in five parts’.

‘A radio event... the great original cast has been reassembled’. Gillian Reynolds, The Daily Telegraph

While frequent flyer Arthur Dent searches the universe for his lost love, Ford Prefect discovers a disturbing blast from the past at The Hitchhiker’s Guide HQ. Meanwhile, on one of many versions of Earth, a blonder, more American Trillian gets tangled up with a party of lost aliens having an identity crisis. And just when Arthur thinks he has found his true vocation on the backwater planet of Lamuella, the original Trillian turns up with more than a little spanner in the works. A stolen ship, a dramatic stampede and a new and sinister Guide lead to a race to save the Earth … again. But this time, will they succeed?

This extended edition features 40 minutes of material not heard on BBC Radio 4.