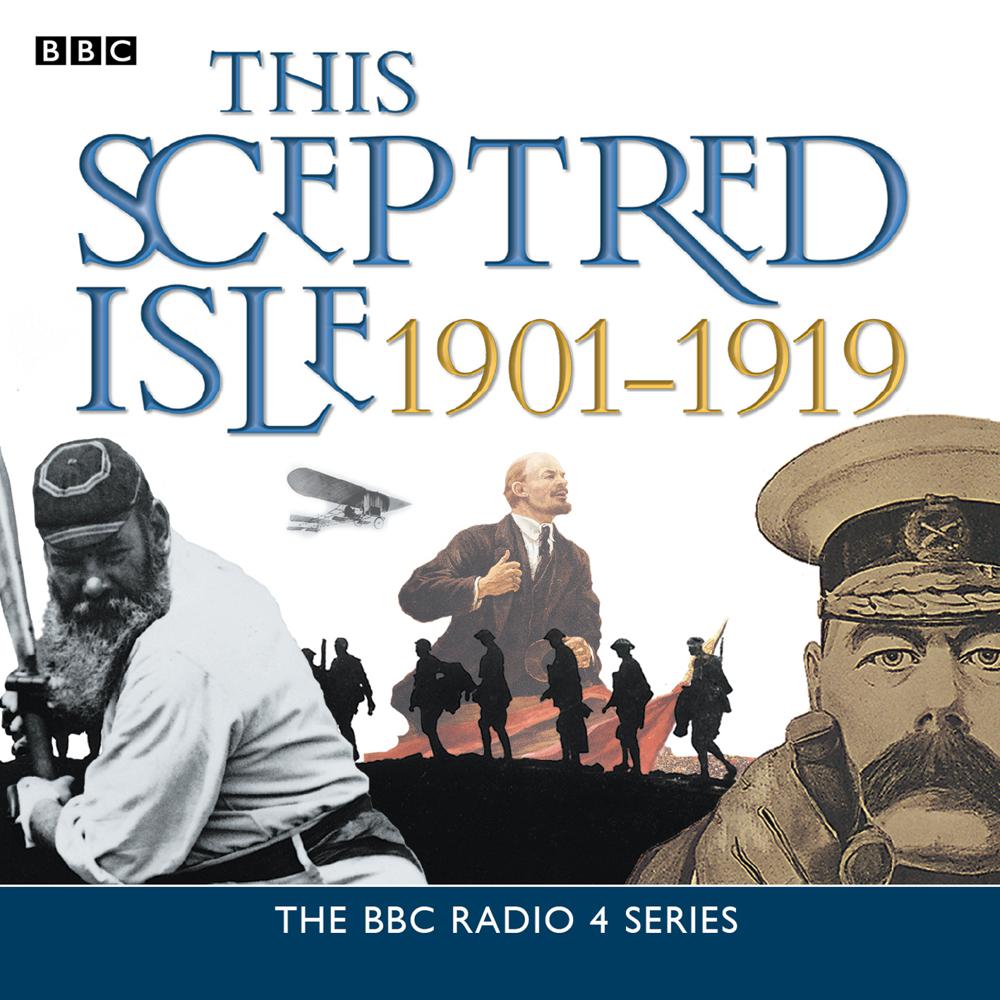 Continuing the award-winning BBC Radio 4 series of the story of Britain, from the start of the twentieth century to the present day. Christopher Lee's history of Britain, 'This Sceptred Isle', provided the definitive radio account of the nation from the arrival of Julius Caesar to the death of Queen Victoria. 'This Sceptred Isle: The Twentieth Century' continues the story, taking us through decades of whirlwind change and technological advancement in a diverse and colourful country on the brink of a new millennium. Volume 1, covering the years 1901-1919, looks at the impact of the death of Queen Victoria, the growth of the Suffragette Movement, changes in the capital, such as the introduction of the first motor buses and, of course, the far-reaching consequences of the First World War. Narrated by Anna Massey with Robert Powell, 'This Sceptred Isle: The Twentieth Century', is an authoritative, vivid and compelling account of one of the most exciting and fast-moving periods in Britain's history.

Due to the age of these recordings, sound quality may vary.