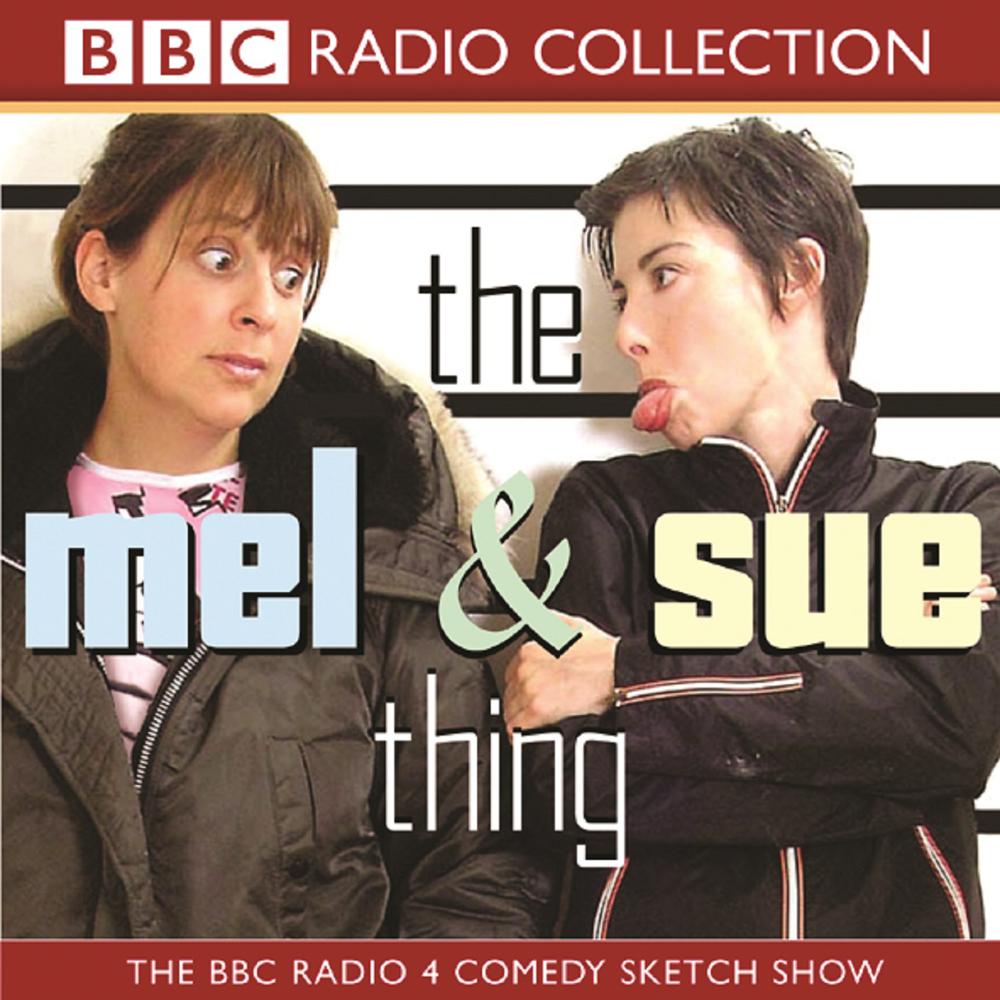 Mel Giedroyc and Sue Perkins offer you more than your fair share of laughs, songs, and silliness in their imaginatively titled BBC Radio 4 series. Mel and Sue are extremely well established performers on the comedy circuit. They are also familiar as the hosts of Channel 4's Late Lunch and as the stars of a number of TV commercials. Sue Perkins was a member of the Celebrity Big Brother household in 2002.
©2003 BBC Audiobooks LTD (P)2003 BBC Audiobooks LTD