4 At The Store
Various 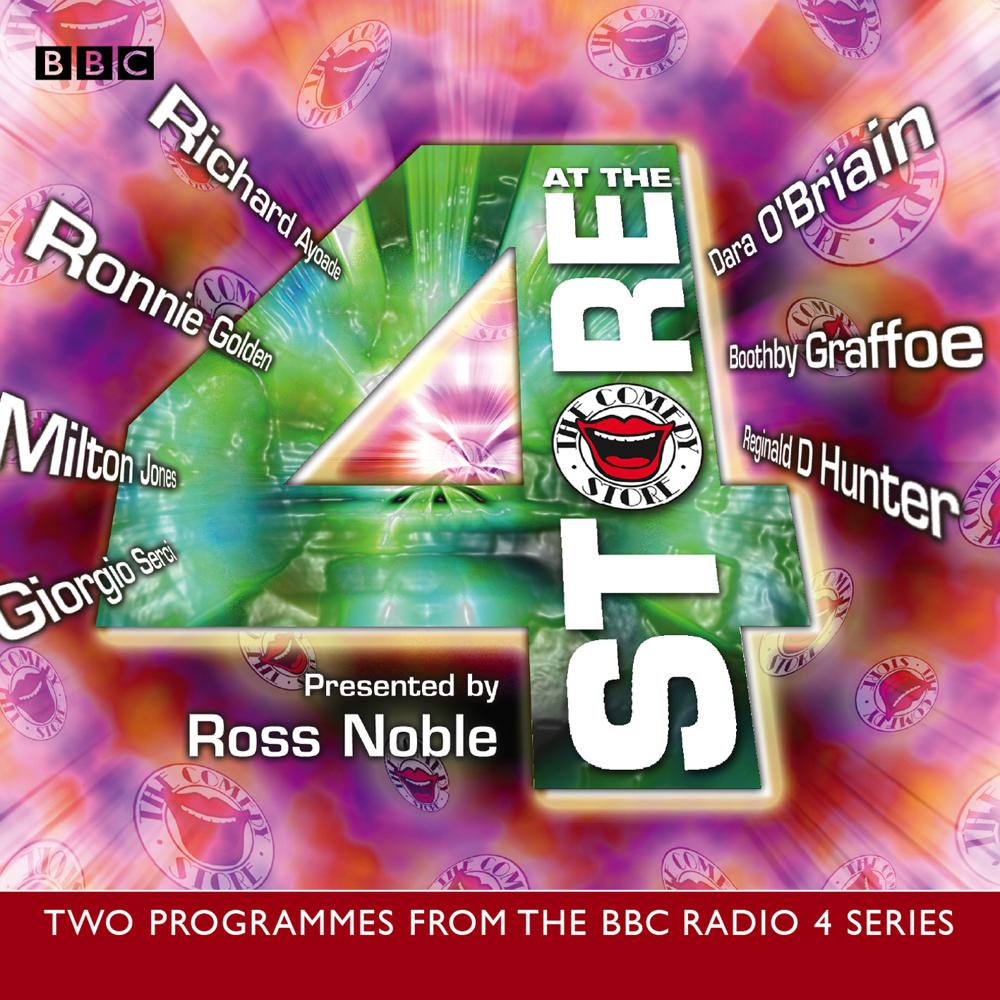 Global funny man Ross Noble hosts an evening of stand-out stand-up comedians from London's Comedy Store.These two programmes, first heard on BBC Radio 4, feature comedians including Richard Ayoade, Ronnie Golden, Milton Jones, Reginald D Hunter, Boothby Graffoe and Giorgio Serci and Dara O'Briain.
Ross Noble has received a Perrier Award nomination. He was also named Best Stand-up Comedian by Time Out and has stormed the likes of Have I Got News For You and Just A Minute. He has been described as "the funniest new comedian of the day" by The Daily Mail and has written and presented Ross Noble Goes Global for BBC Radio 4 (also available from BBC Radio Collection).