Round The Horne Vol 7
Barry Took 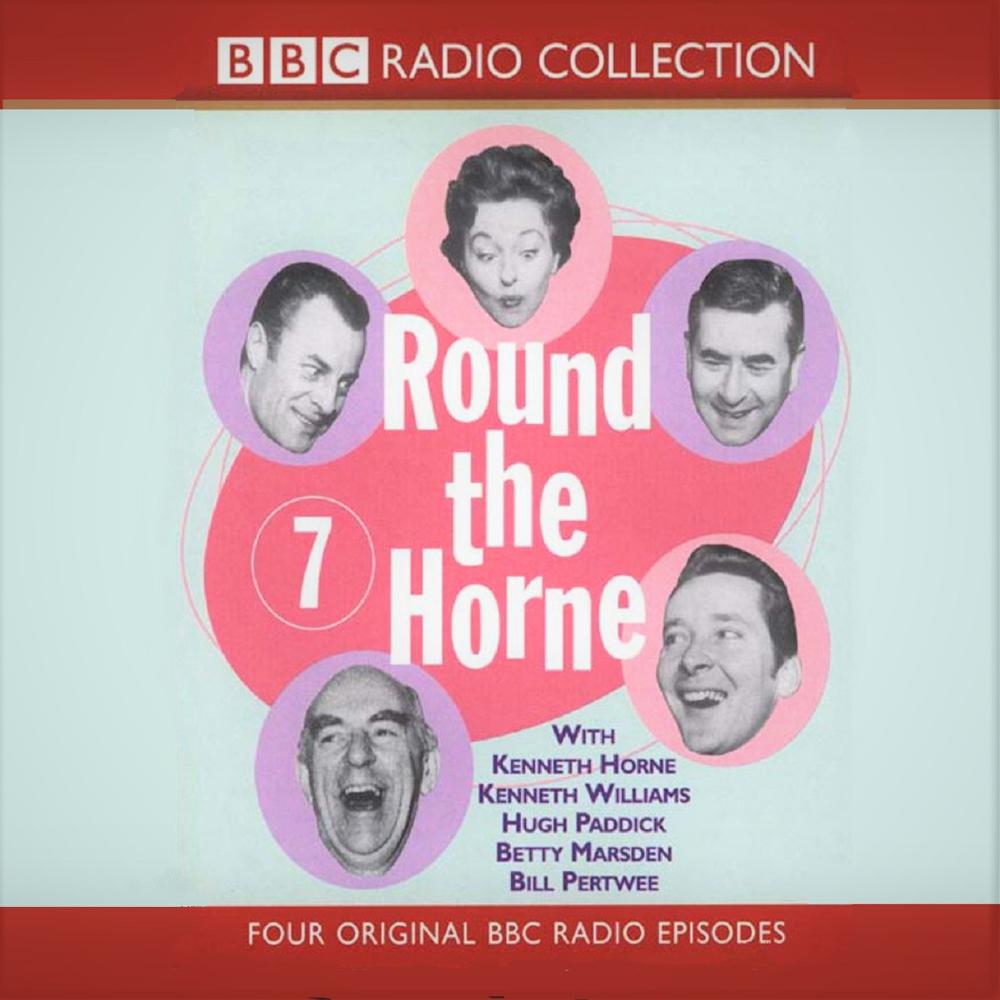 With its memorable catch phrases, brilliant scripts, and Kenneth Horne as its deft anchorman, Round the Horne easily assumed its mantle as one of the most consistently funny radio series of the 60s. Along with regulars, including Rambling Syd Rumpo and Julian and Sandy, these four episodes are from the first series and feature the first appearance of Charles and Fiona and Seamus Android.
©1995, 2001 BBC Worldwide Ltd (P)1995, 2001 BBC Worldwide Ltd