Round The Horne Vol 10
Barry Took 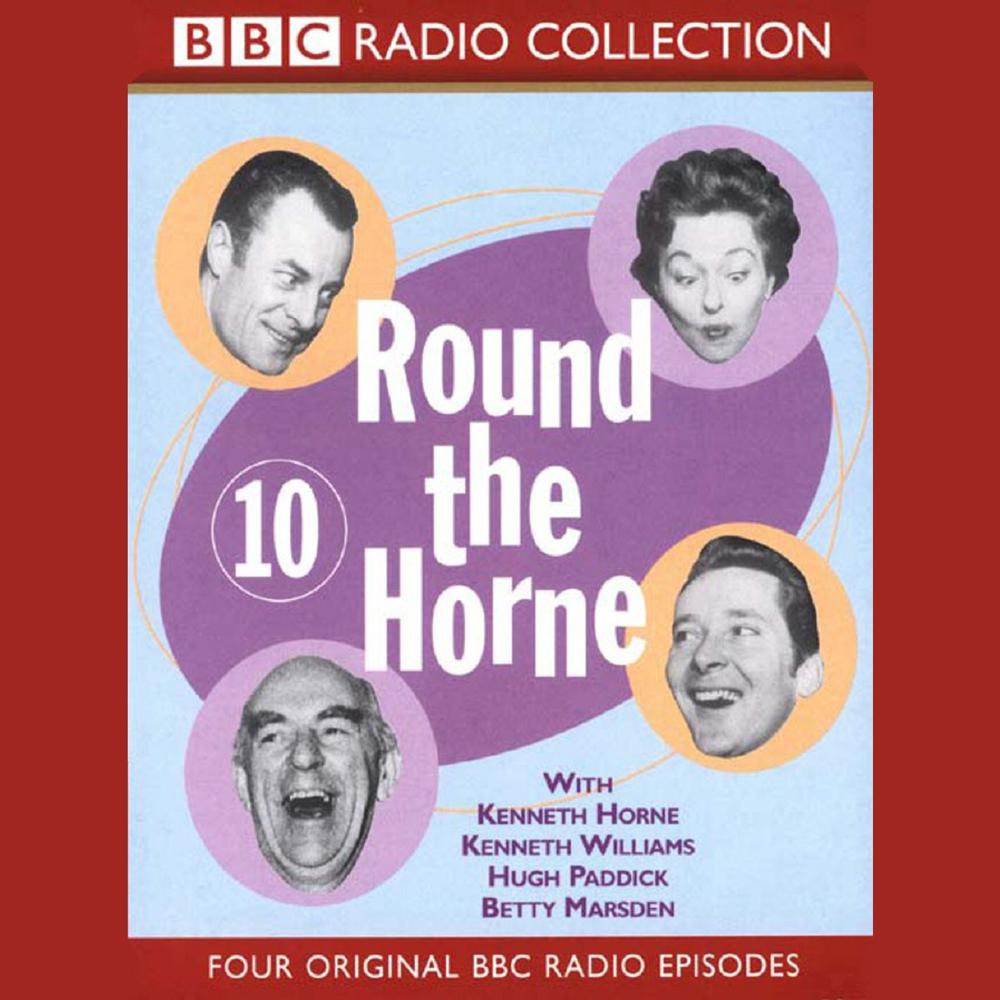 With its memorable catch phrases, brilliant scripts, and Kenneth Horne as its deft anchorman, Round the Horne easily assumed its mantle as one of the most consistently funny radio series of the '60s.And the assortment of characters was certainly colourful: rambling Syd Rumpo, Julian and Sandy, Charles and Fiona, Seamus Android, Daphne Whitethigh, and many, many more.
In these four hilarious programmes, the cast perform classic screenplays with the story of Hank Fist, a tale from the Reservation featuring Sitting-Duck, a daring wartime escape story, plus Kenneth Williams as Bona Prince Charlie.
One listen and the memories will come flooding back.
©1998, 2001 BBC Worldwide Ltd (P)1998, 2001 BBC Worldwide Ltd