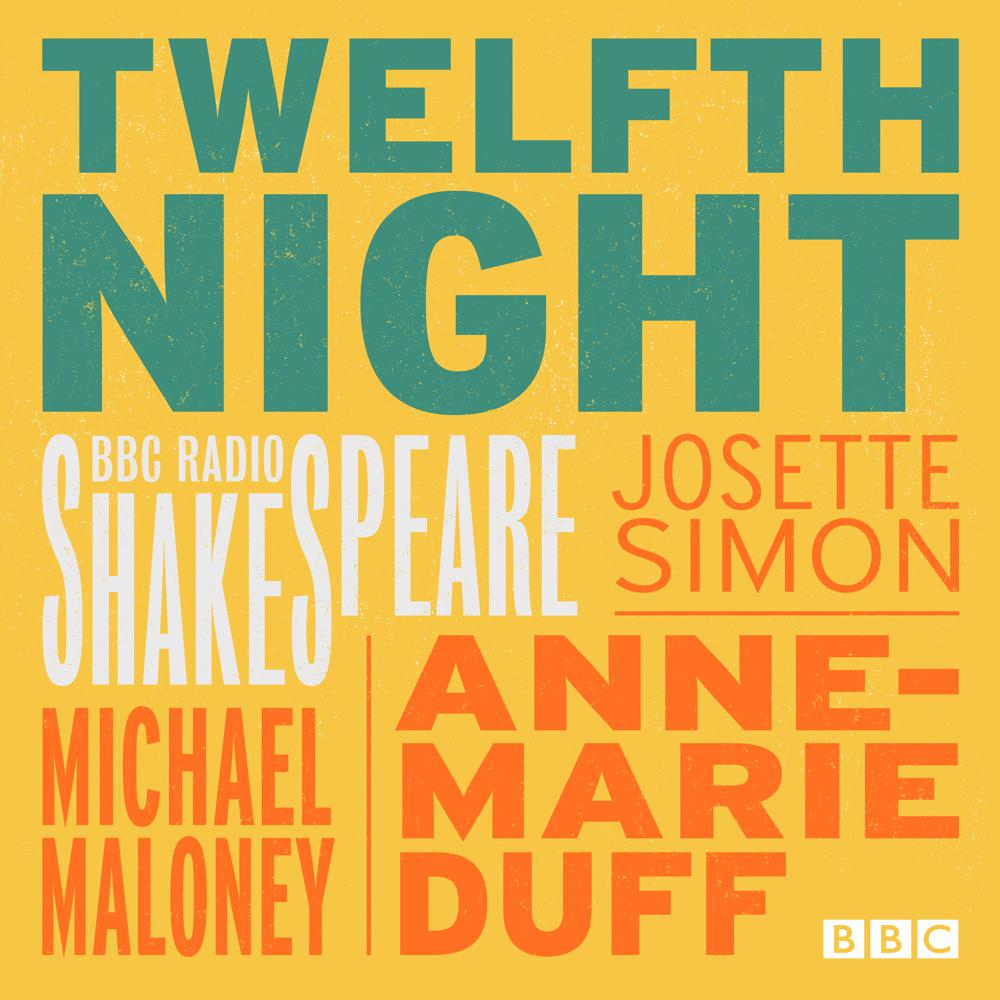 In this BBC full-cast production of Twelfth Night, Malvolio is looking for trouble - and revenge...

Michael Maloney, Josette Simon and Anne-Marie Duff star in this fast and funny production of Shakespeare's most sparkling and optimistic comedy, when all the world is turned on its head and authority is usurped, when by civil misrule girls become boys and women lust after women.