Taming Of The Shrew
William Shakespeare 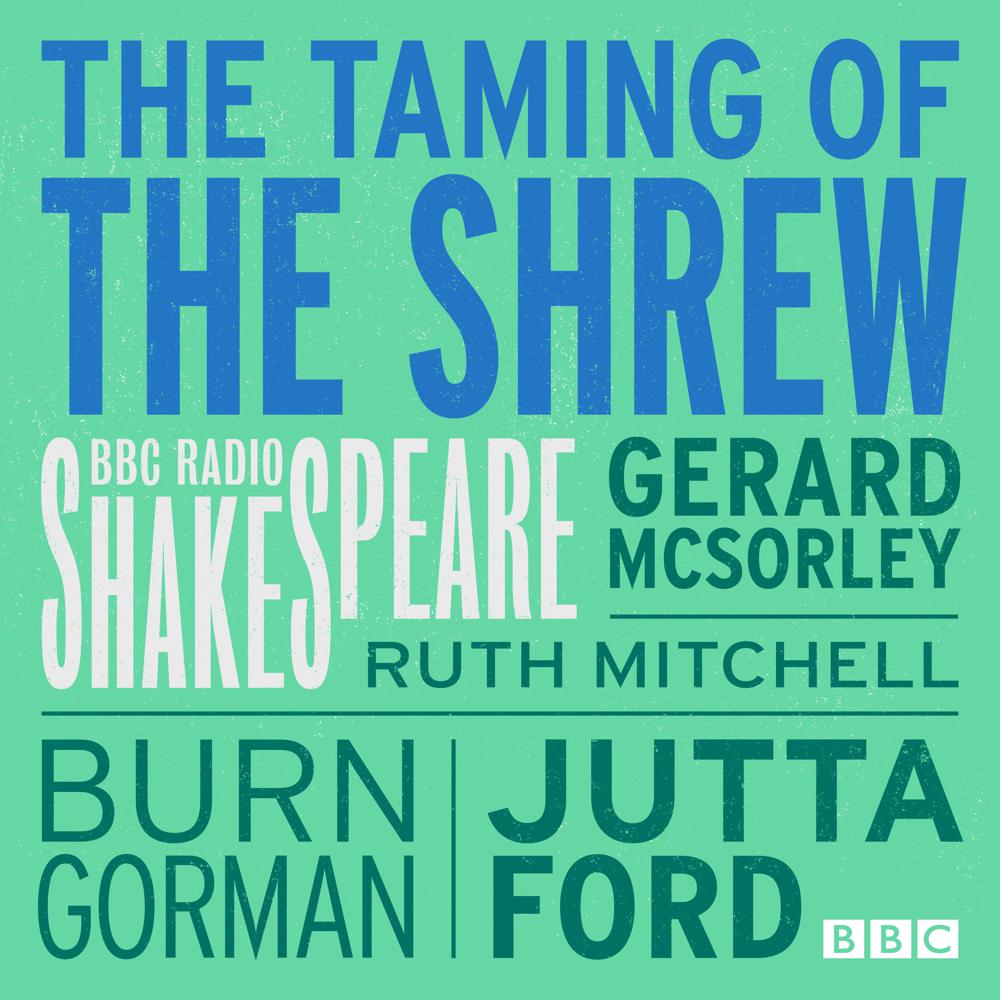 In this BBC full-cast production of The Taming of the Shrew, the freedom and virility of women is frowned upon. Will Petruchio's quest to 'tame' his new wife succeed?

Layers of assumed identity, elaborate role-playing, and acerbic exchanges of wit reveal the real relationship between men and women in this exuberant production of one of Shakespeare's earliest comedies.