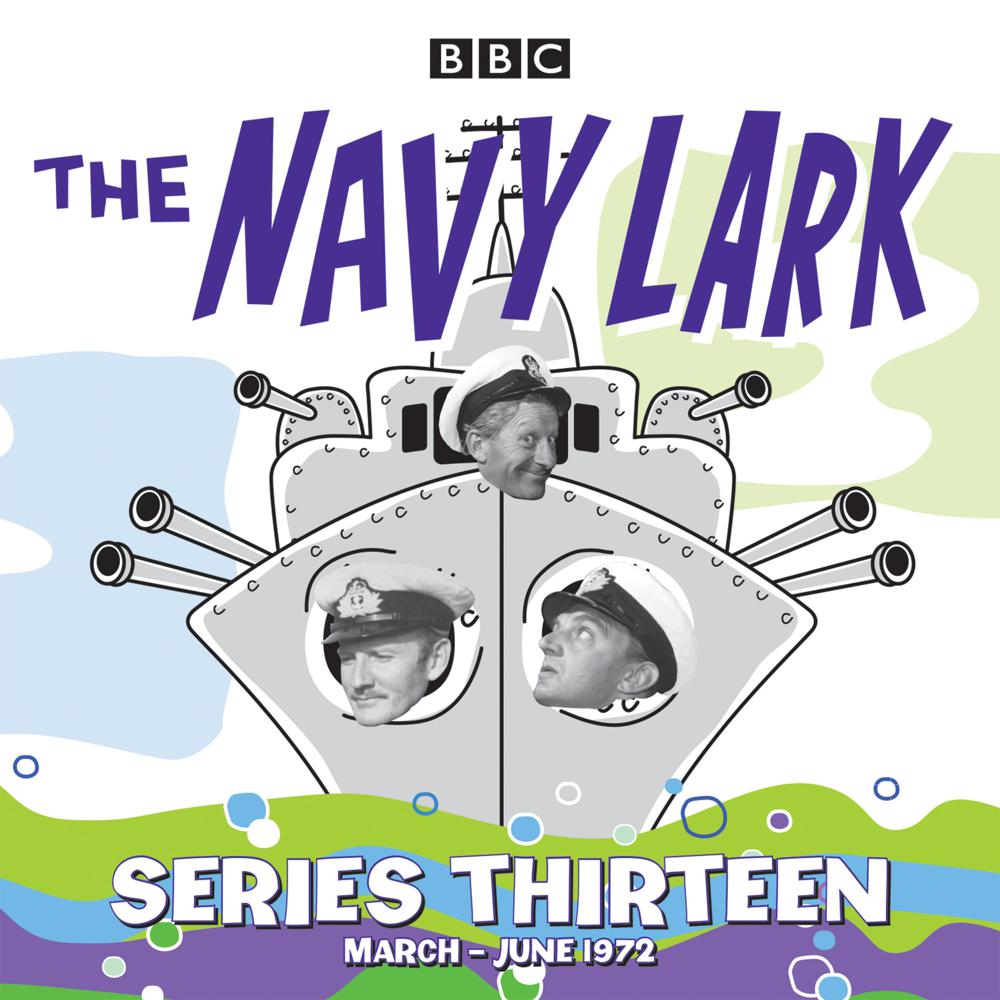 The Navy Lark, one of radio's longest running laughter-makers, kept the nation on the crest of a comic wave from 1959 to 1977.All at sea in the Senior Service were conniving Petty Officer Jon Pertwee, silly-ass Sub-Lieutenant Leslie Phillips, and the constantly bemused Stephen Murray as 'Number One'. Below decks Ronnie Barker was just about working his passage as (Un)Able Seaman 'Fatso' Johnson.
So climb aboard and join the merry crew in these four classic capers: The Multiple Mines, The Gun Mechanism Test, A Watch on the Initiative Test, and An Exercise in Filming.
Don't miss any of the episodes of The Navy Lark.
©2001 BBC Worldwide Ltd (P)2001 BBC Worldwide Ltd