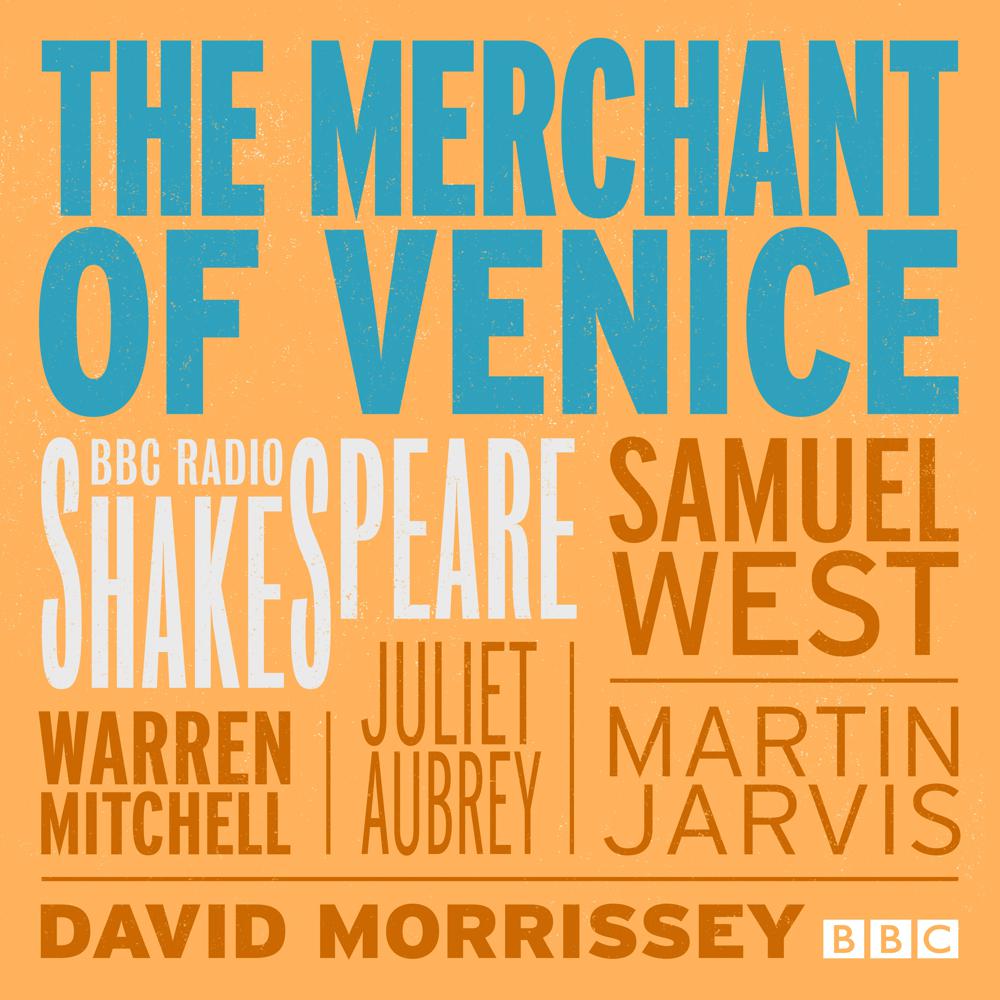 In this BBC full-cast production of The Merchant of Venice, love, bigotry, greed, and justice are entwined.

Shakespeare's classic play explores the eternal themes of love and hate, mercy and justice, with parallel stories centred on the moneylender, Shylock, and the lovers, Portia and Bassanio. Shylock's angry insistence on the repayment of his debt from Bassanio ends in the Venetian courts, where he demands his pound of flesh. Portia meanwhile, a wealthy young Venetian woman, must marry one of her many suitors. Her late father's will has set the challenge by means of three caskets: one gold, one silver and one lead.

Warren Mitchell stars as Shylock, with Martin Jarvis as Antonio, Samuel West as Bassanio and Juliet Aubrey as Portia.

This superb production of Shakespeare's dramatic and complex play is directed by the award-winning Peter Kavanagh, and features specially-composed music by the renowned Barrington Pheloung.