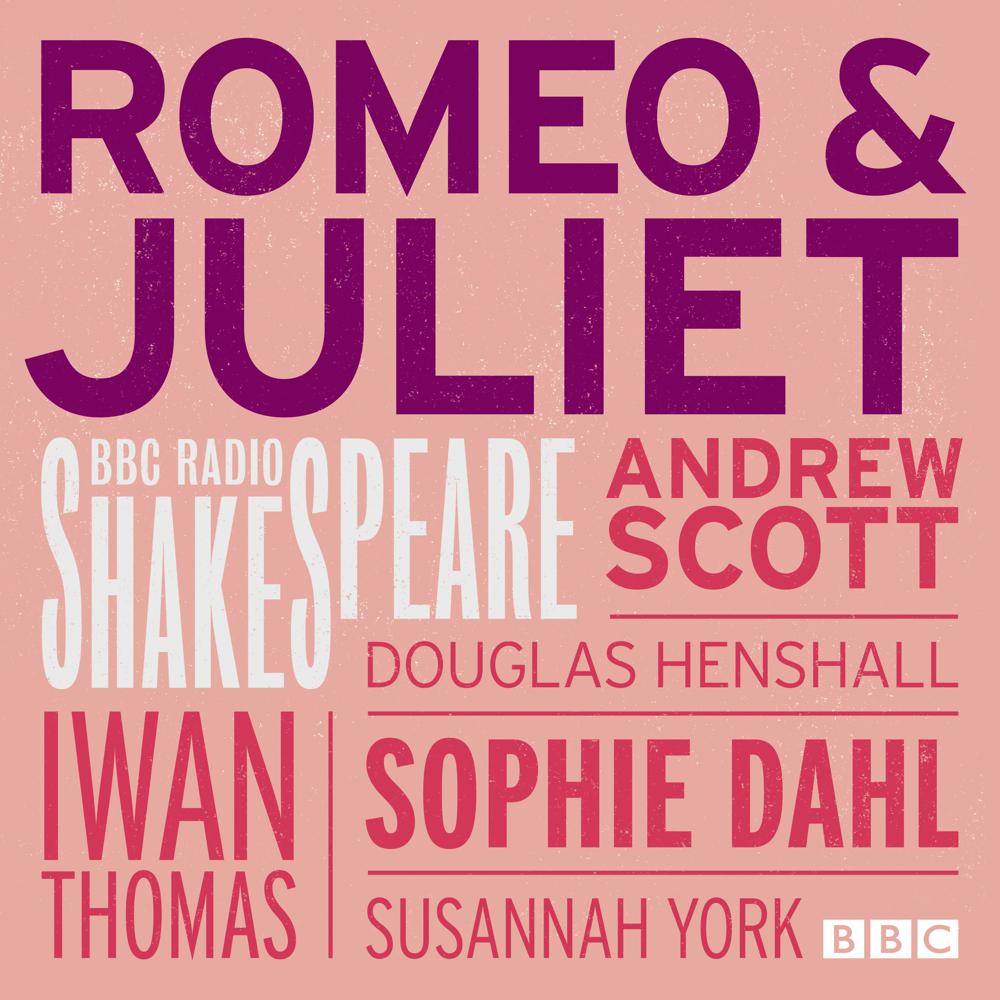 In this BBC full-cast production of Romeo And Juliet, the two star-crossed lovers fight for each other until their dying breath. Can their two feuding families reconcile?

With the intimacy of radio, the full beauty and meaning of some of the most lyrical lines ever written can be truly heard: tenderness and passion, betrayal and bigotry are brilliantly evoked as the tale comes to its tragic conclusion.

Douglas Henshall stars as Romeo, with Sophie Dahl as Juliet and Susannah York as Lady Capulet in Shakespeare's passionate story of doomed love.