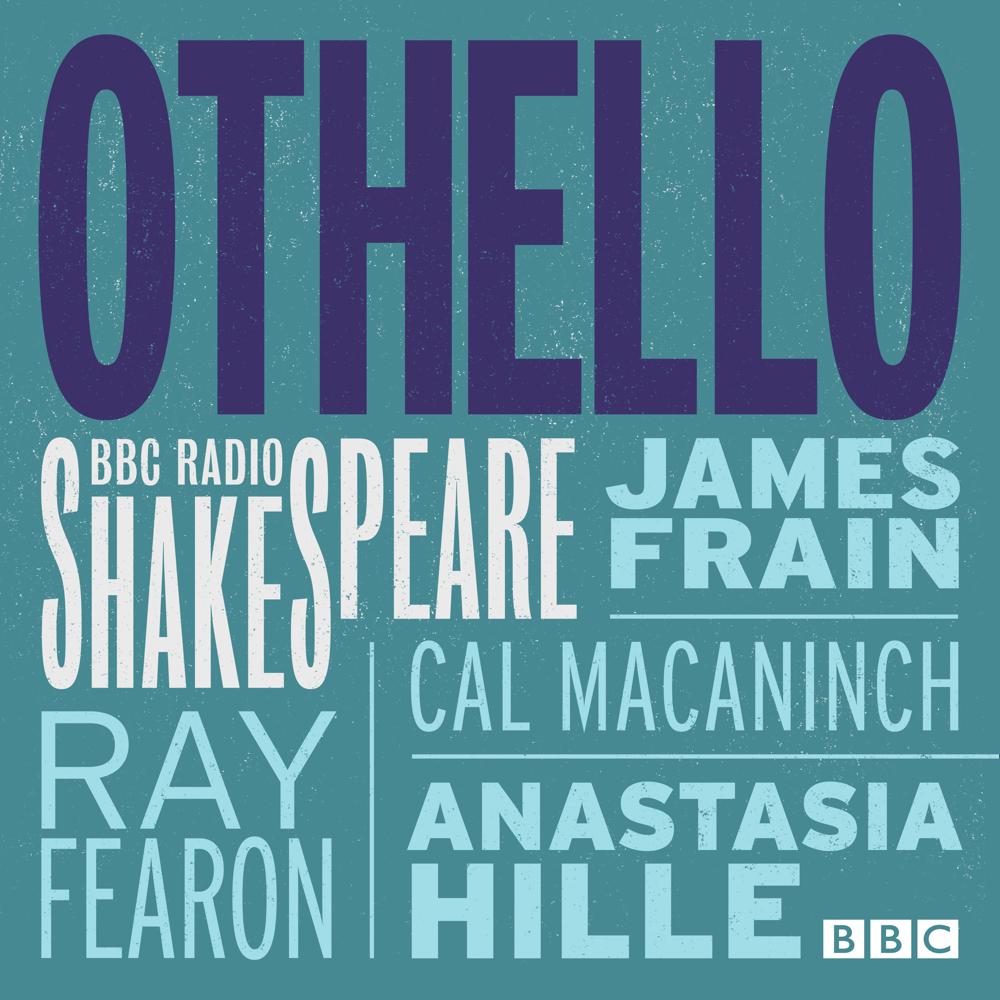 In this BBC full-cast production, Othello is drawn further and further into jealous rage by the manipulative Iago.

In this story of evil cunning perverting a once noble mind, radio captures Iago's sly hints and boasts to the audience with shocking clarity. The listener is led along an emotional path that grips with fascinating horror until the play's tragic conclusion.

Staring Ray Fearon as Othello, James Frain as Iago and and Anastasia Hille as Desdemona.