Much Ado About Nothing
William Shakespeare 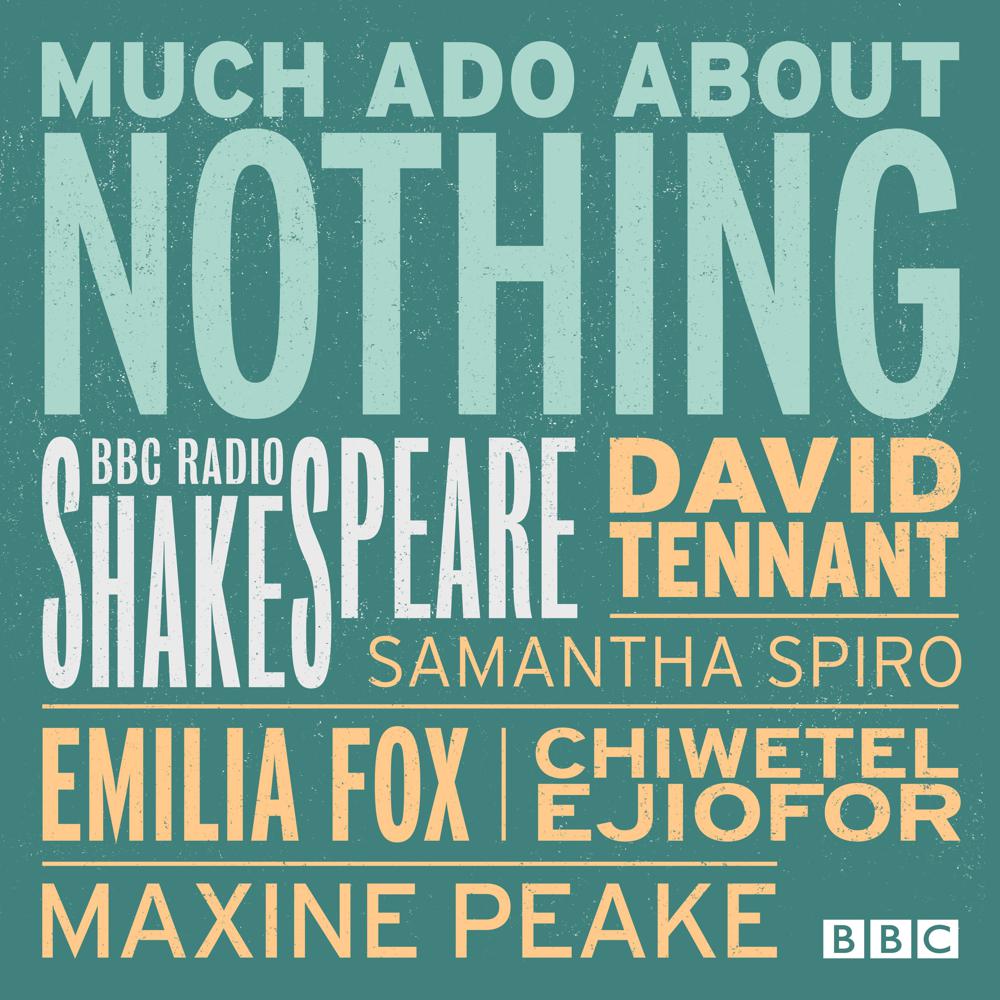 In this BBC full-cast production of Much Ado About Nothing, some handsome soldiers return from battle. Yet one soldier finds himself locked in a merry war of his own...

In Shakespeare's comedy of wit, love and miscommunication, Beatrice and Benedick and Hero and Claudio are pushed into and pulled out of love, their friends playing cupid with life-changing consequences.

David Tennant and Samantha Spiro star as the famous sparring partners Benedick and Beatrice, with Chiwetel Ejiofor and Emilia Fox as Claudio and Hero. The supporting cast includes Maxine Peake and Julian Rhind-Tutt.