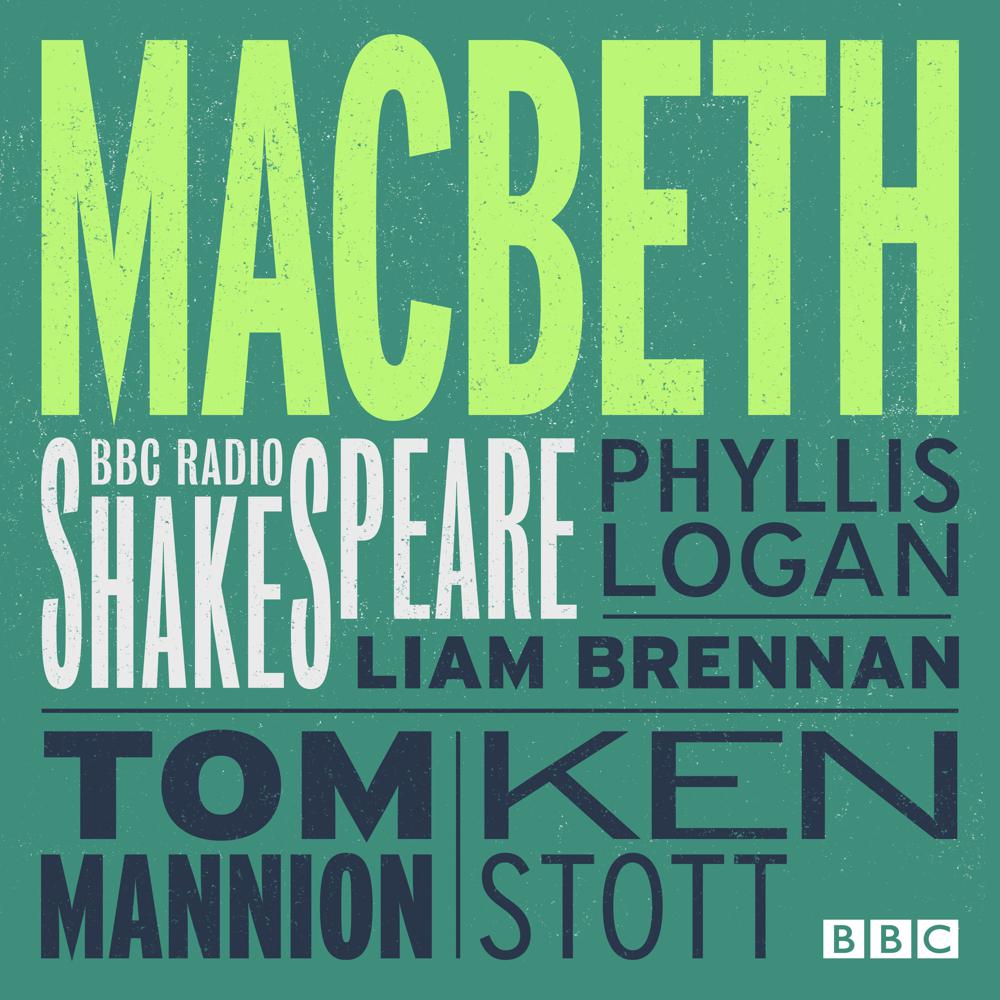 In this BBC full-cast production, a trio of witches predicts Macbeth's early demise.

In a tale of fate, fulfilment and ego, Macbeth and his wife desire the Scottish kingship. Macbeth's temptation and descent into evil, his wife's ruthlessness and subsequent madness and the overarching presence of the supernatural charge this gripping production. Will their conscience, and the prophecy, catch up with them before the crown can be secured?