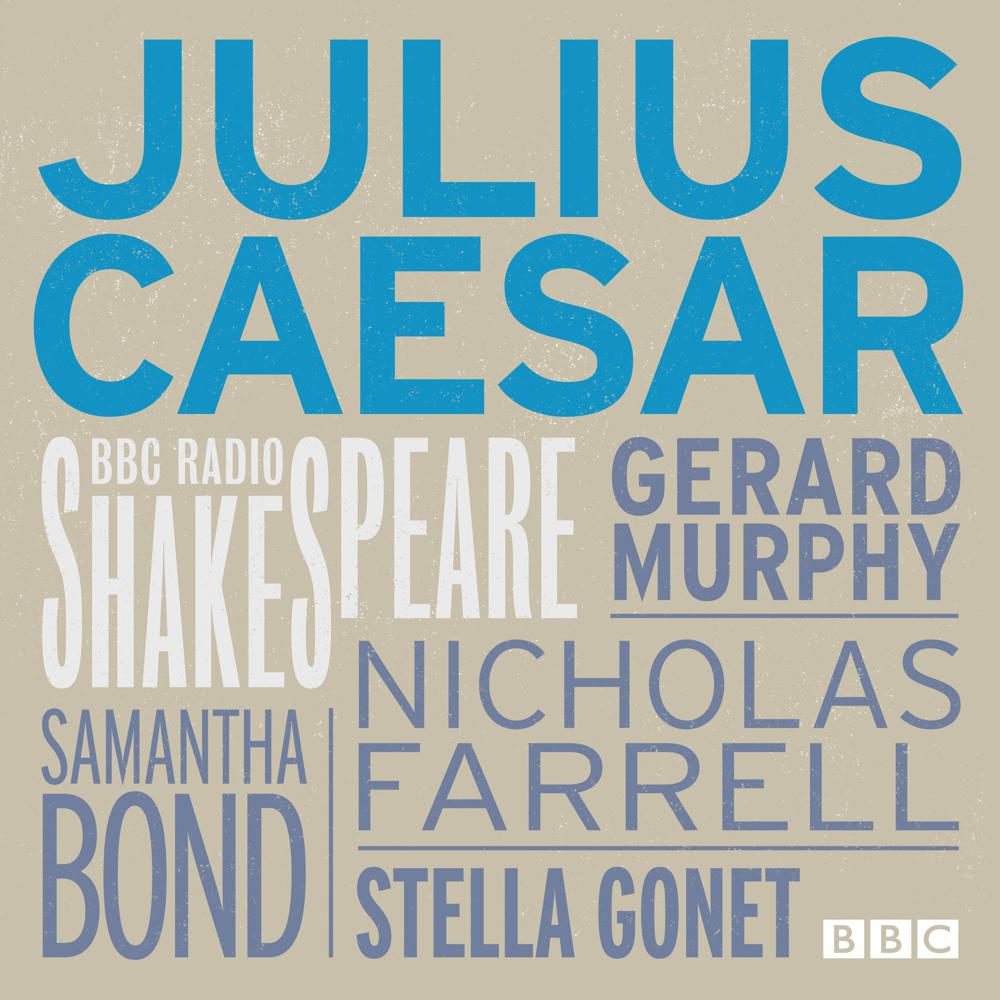 In this BBC full-cast production, Julius Caesar is triumphant after his victory over the sons of Pompey. But as bad omens and weather plague Rome, even his most loyal friends are starting to see the signs...

Political intrigue and fierce battle rage in this tense and dynamic production in which a country is torn apart under the legacy of Julius Caesar, 'the colossus'.