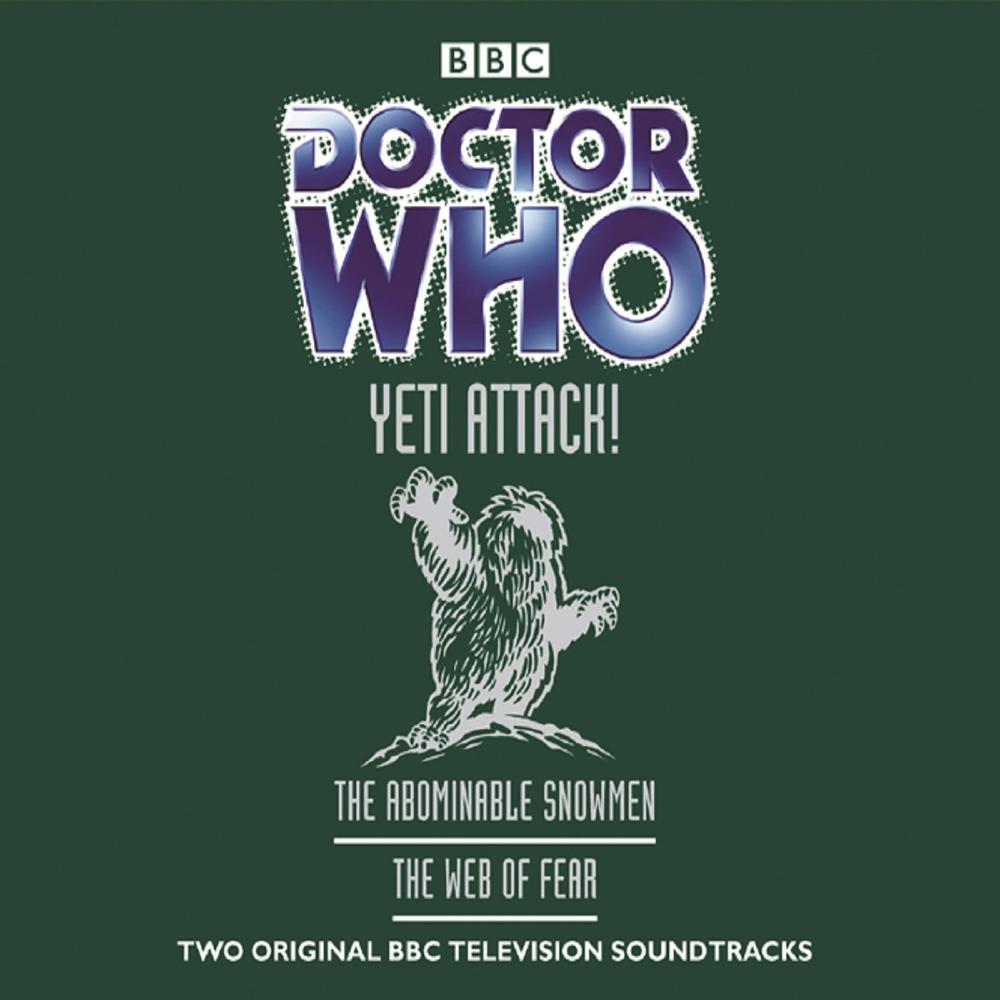 The Abominable Snowmen: Tibet, 1935: English explorer Travers is determined to track down the mythical Abominable Snowmen which are said to roam the Himalayas. When the Doctor and his companions visit the nearby Detsen monastery they discover that the Yeti are all too prominent - in fact, they are out to kill anyone who comes near! With Travers' help the travellers discover that the monastery is in the grip of the evil Great Intelligence, a disembodied force which has taken control of the High Lama - and the robotic Yeti are merely its deadly servants... The Web of Fear: After narrowly avoiding being caught up in a web-like substance on its journey through space, the TARDIS arrives in the tunnels of the London Underground, only to find that the web is there too - as is the Great Intelligence's Yeti... Facing the marauding monsters is Patrick Troughton as the second Doctor, in adventures set in Tibet and London. Linking narration is provided by Frazer Hines, who also plays Jamie in the stories. The Web of Fear marks the first appearance of Alistair Lethbridge-Stewart, a colonel in the British Army but soon to be promoted to Brigadier of UNIT, who became one of the programme's best-loved and most recognisable characters.