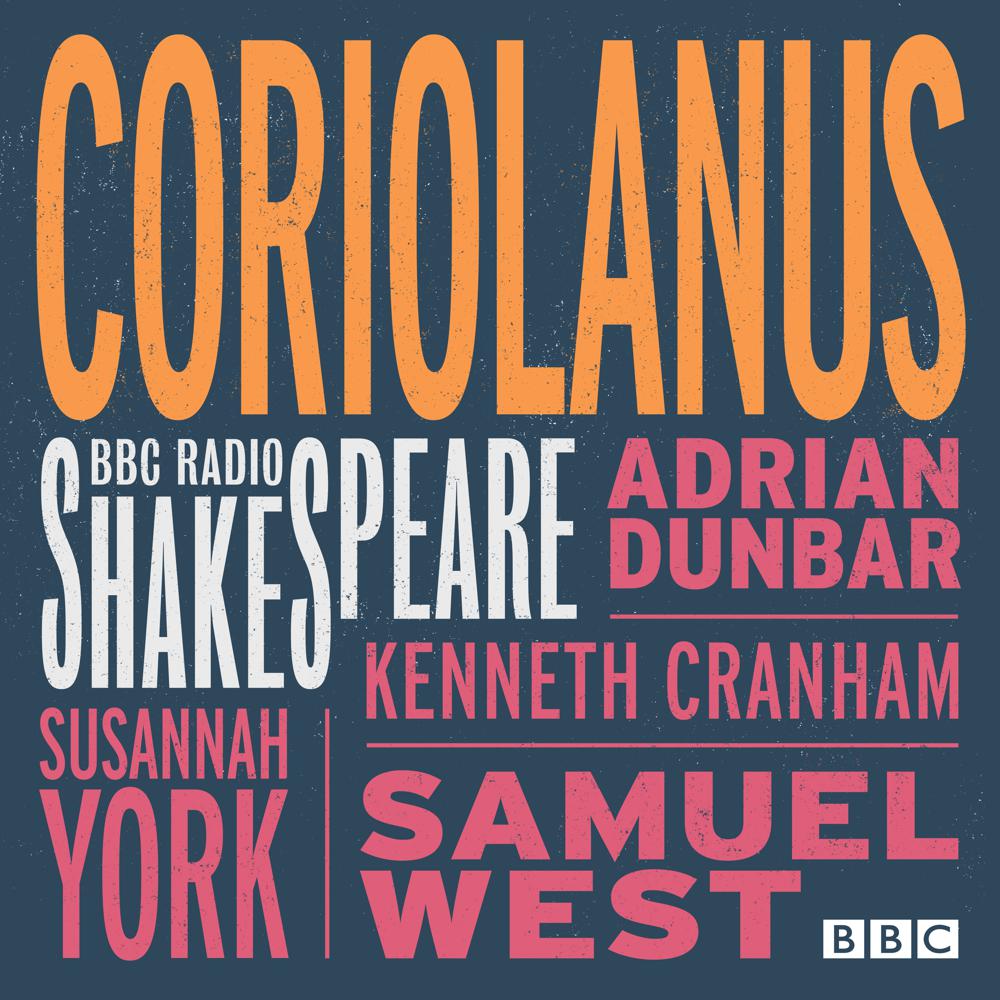 In this BBC full-cast production of Coriolanus, allies and enemies become blurred just as Rome is in sight...

Coriolanus tells of a proud Roman general who captures the town Corioli but subsequently falls from favour with the Roman people. He allies himself with the Volscians and leads an attack on Rome, but allegiances are won and lost before the final tragic end.

Starring Samuel West as Coriolanus and Susannah York as Volumnia.