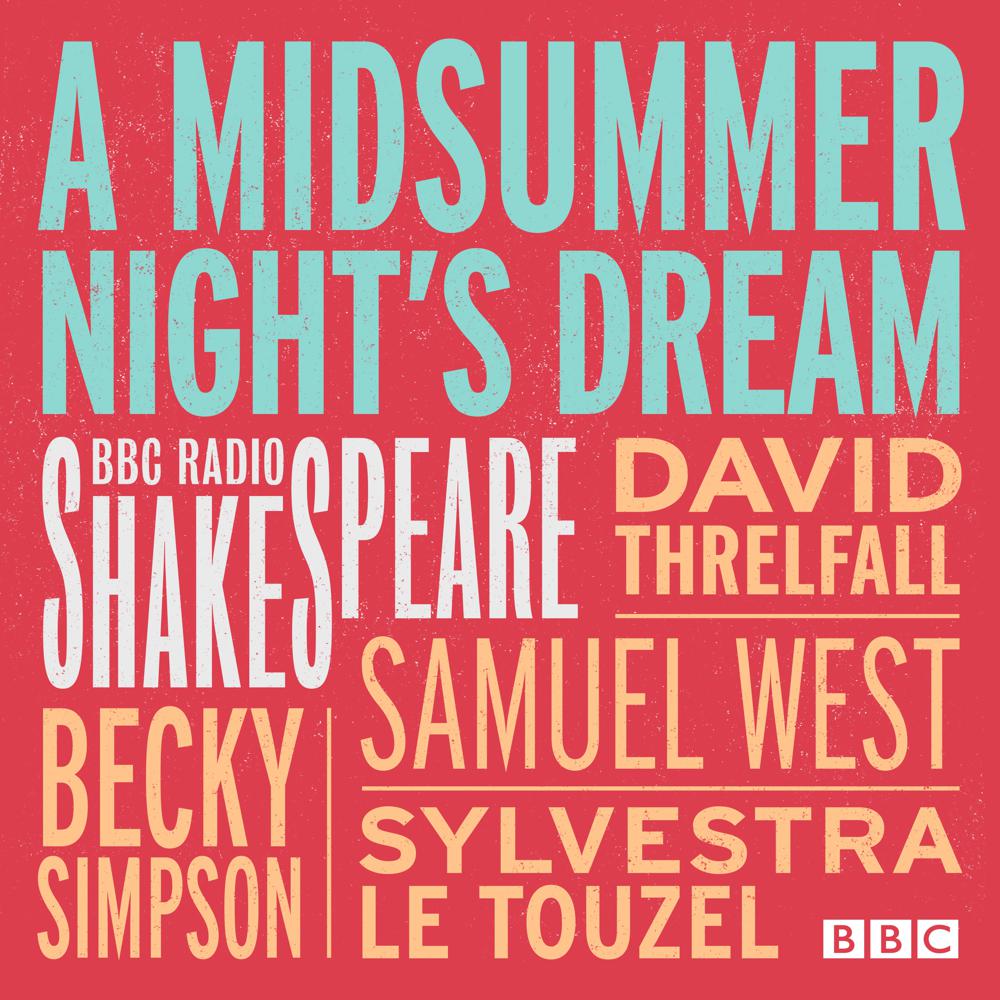 In this BBC full-cast production of A Midsummer Night's Dream, Hermia, Lysander, Demetrius and Helena run to the woods and stumble into a life separate from time itself.

Fairy magic wreaks havoc and midsummer madness takes over as lovers tread the delicate line between fantasy and reality.

Sylvestra le Touzel stars as Titania in this delightful comic fantasy, with Samuel West as Lysander, David Threlfall as Theseus, Richard Griffiths as Bottom and Becky Simpson as Puck.