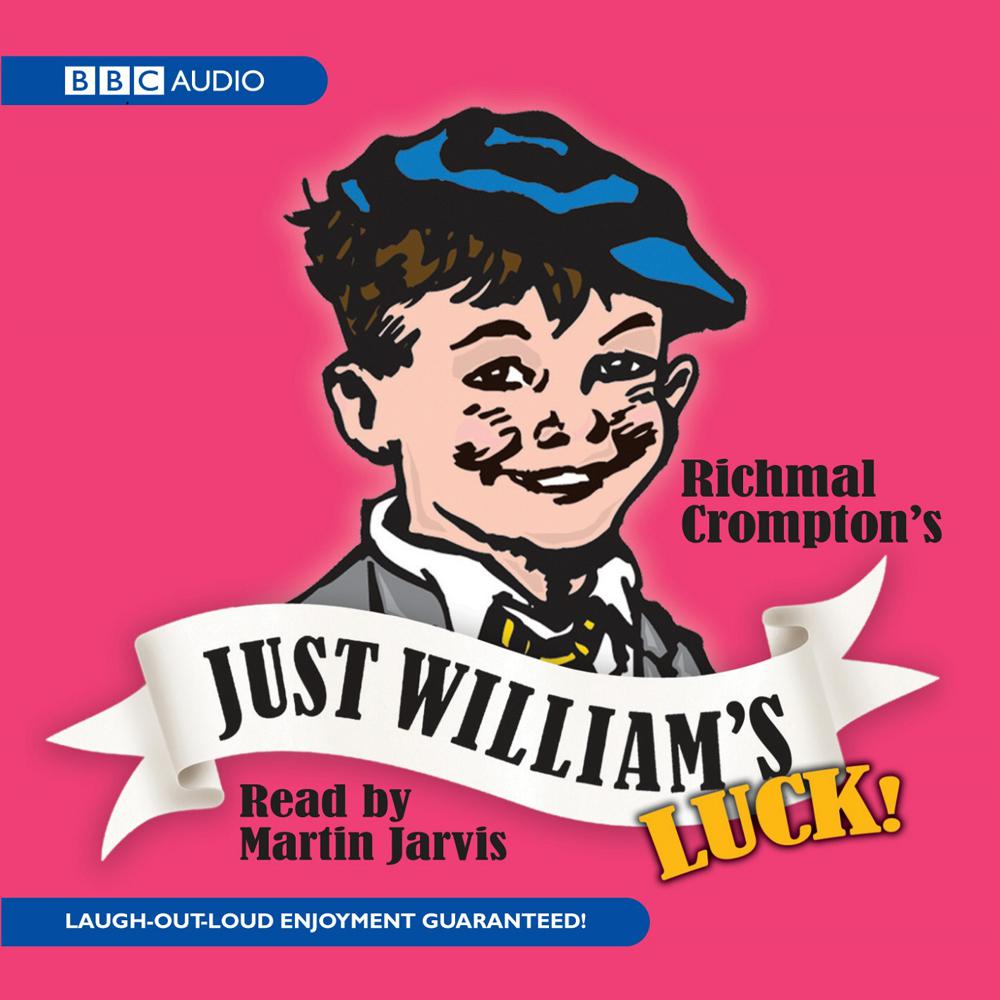 In this full-length Just William novel, William and the Outlaws decide to form the Knights of the Square Table, 'rightin' wrongs' for a minor fee ('Small wrongs: sixpence. Big wrongs: one shillin'.) In their quest to earn enough money to become tramps, they stop at no amount of do-gooding, embarking on a plan to marry off their older brothers. William becomes a veritable Don Juan as he woos a visiting film star for his brother (much to the surprise and annoyance of his brother's girlfriend.) Soon the gang have planned a midnight haunting to scare off old monkey face from the big house on the hill - after all, where else will they find a home for the happy young couple? Martin Jarvis portrays the whole gang in this riotous comedy that leaves William teetering on the brink of disaster and success... 'Martin Jarvis's recording of Richmal Crompton's Just William stories are works of genius' - Independent.