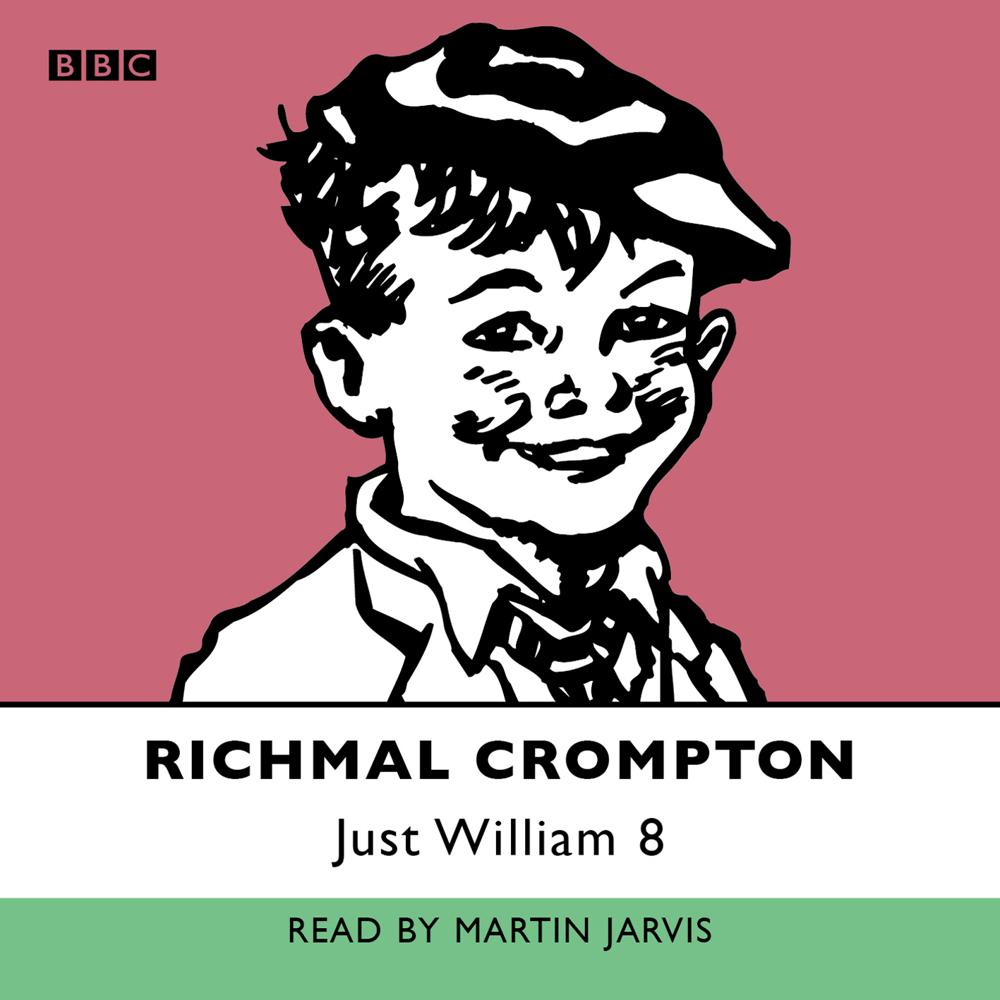 Now as famous on radio and audio as they are in print, the adventures of that irrepressible and ageless schoolboy William Brown have been delighting both young and old for decades. Perpetually scruffy, mud-stained, and mischievous, he is a lovable scamp whose pranks usually end in disaster, for his harassed elders at least. With friends Ginger, Douglas, and Henry (The Outlaws), and the angelic, lisping, thorn-in-his-side Violet Elizabeth Bott, William has rightly joined the literary, and radio, immortals.

This volume of Just William features the following stories: William Turns Over a New Leaf, William and Dear Little Peter, William and the Waxwork Prince, William and the White CatWilliam and PhotographyThe Great DetectiveThe Fete - and FortuneThe Weak Spot, The Outlaws Go a-Mumming, William's Double Life, William to the Rescue and William the Film Star.