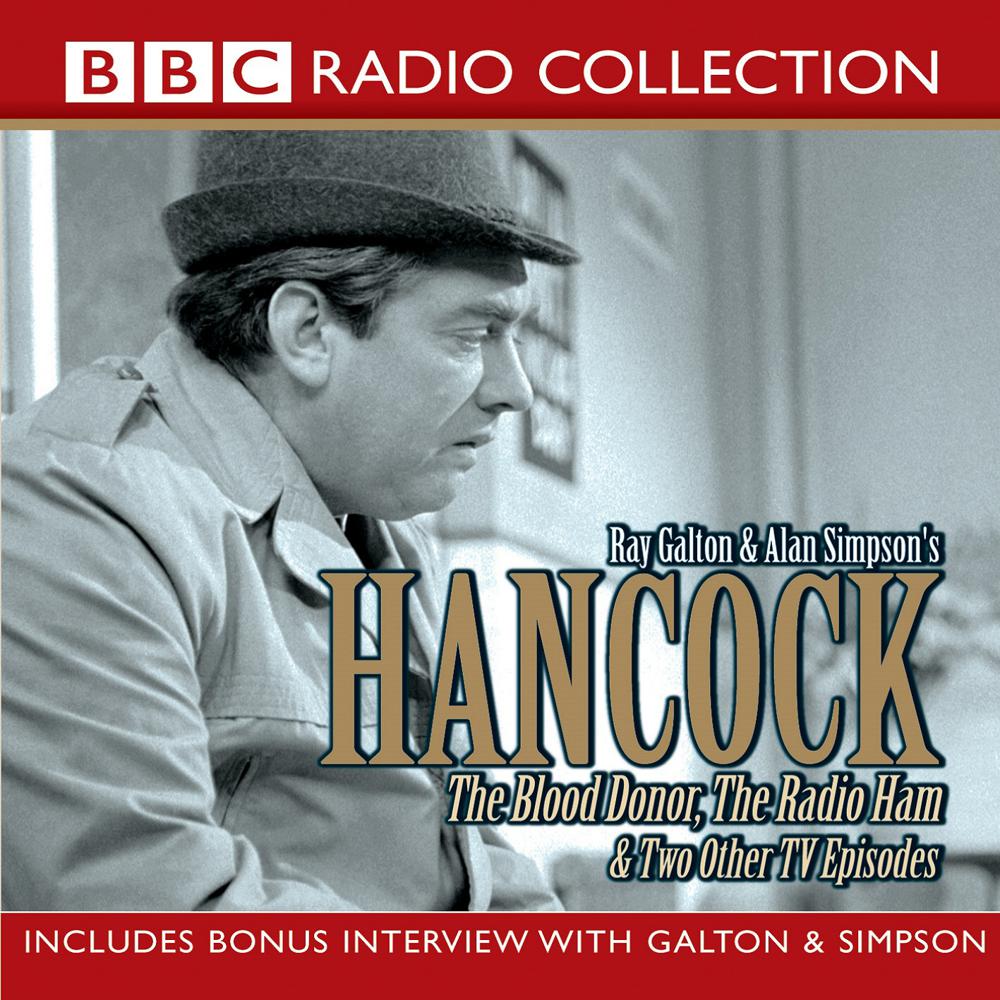 "A pint? That's very nearly an armful!"This classic line has echoed through the halls of comedy legend since it was first uttered by Anthony Aloycious Hancock in "The Blood Donor". Now the original soundtrack from that famous episode is collected together with three others from the same series (Hancock's last for BBC TV) featuring a guest cast including Michael Aspel, Patrick Cargill, June Whitfield, Frank Thornton, and Hugh Lloyd.
Whilst "The Bedsitter" finds Hancock alone and loveless in his room for one, "The Bowmans" sees him joining (not to mention upsetting) the cast of a certain radio soap opera which may sound familiar to fans of The Archers. As "The Radio Ham" he enters the world of the amateur wireless buff, and in the last episode, "The Blood Donor" he dutifully turns up to 'Give It So That Others May Live', but does the hospital really need quite so much of it?!
Don't miss any episodes of Hancock's Half Hour.
©2003 BBC Worldwide Ltd (P)2003 BBC Worldwide Ltd