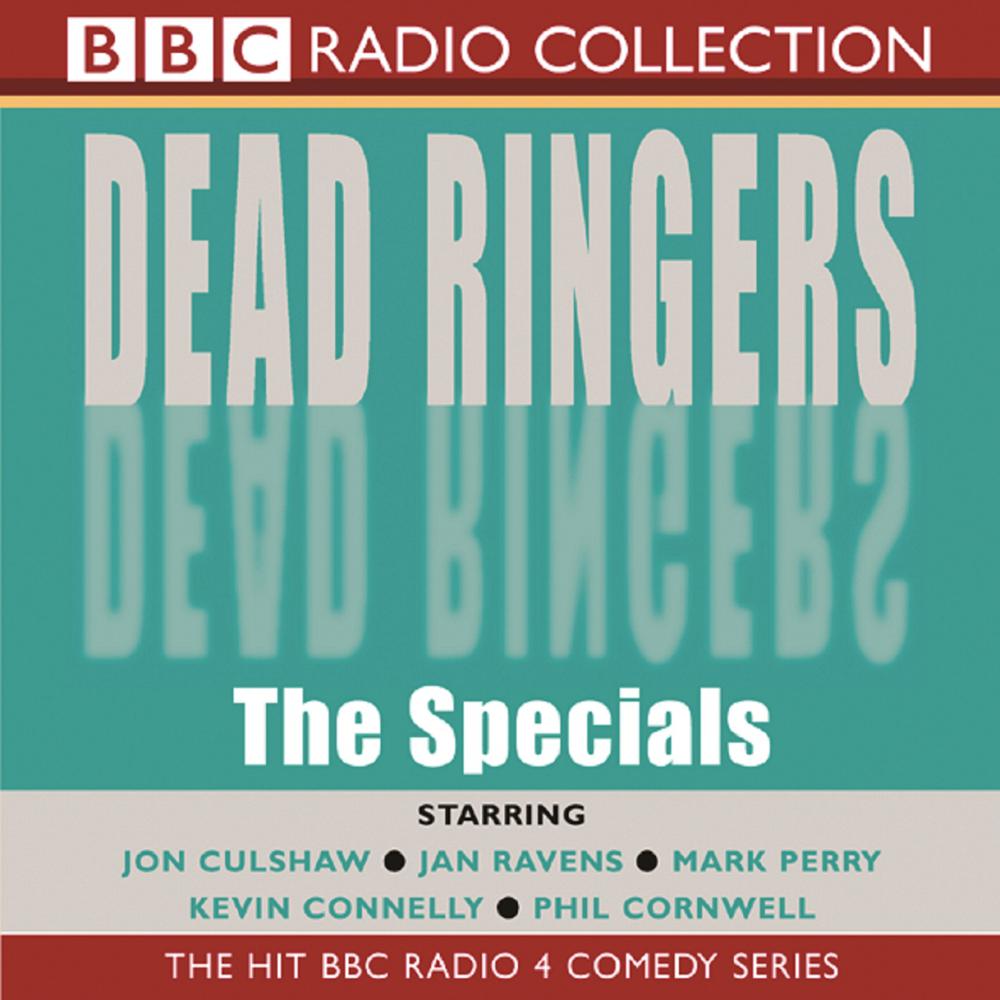 Just when you thought it was safe to listen again, Dead Ringers is back with its skewed and scary take on the world of celebrity, politics, and the mass media. This audio contains The Archers Special, Election Special, and a collection of previously unheard material from the wickedly funny BBC Radio 4 comedy.
©2001 BBC Worldwide Ltd (P)2001 BBC Worldwide Ltd