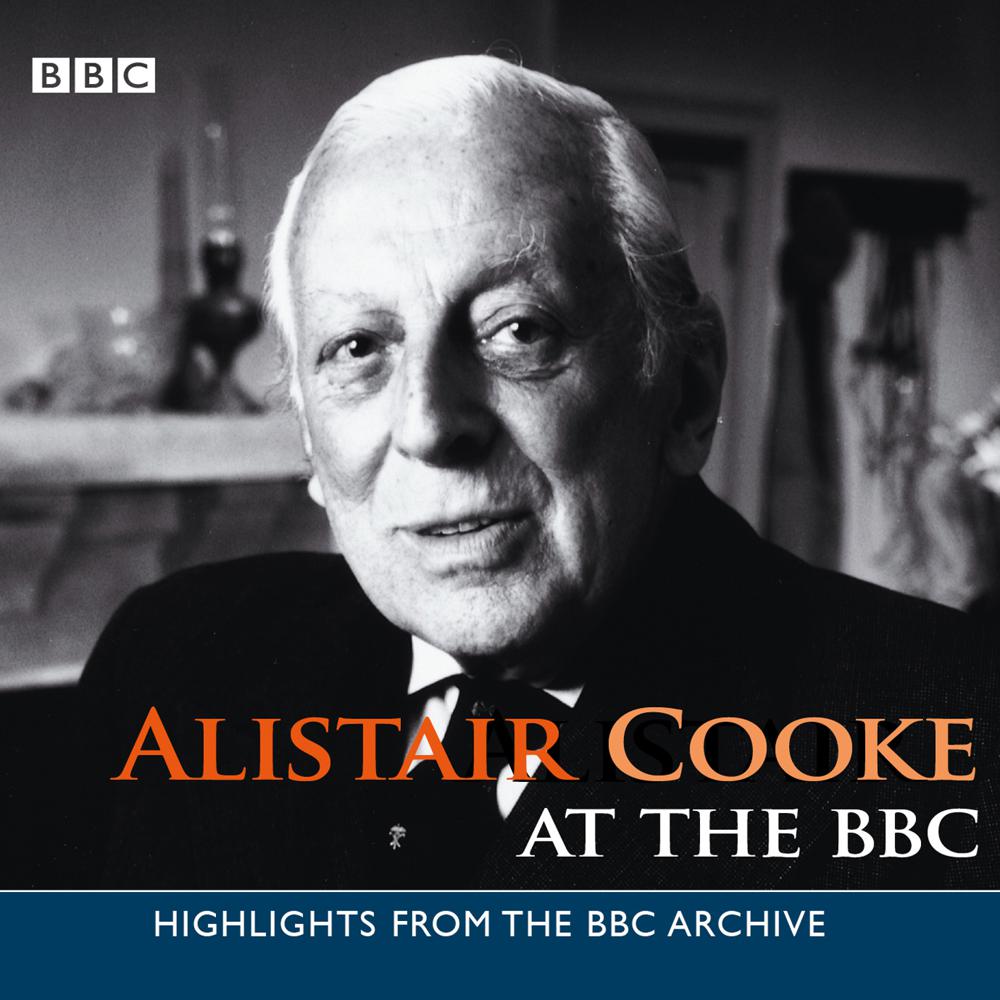 Alistair Cooke looks back on a rich and varied life, one which has taken him across the ocean but never far away from the BBC.

Drawing on archive recordings, this selection includes interviews from radio and television, Cooke's Letter From America, and a speech made to the Royal Television Society at New York's Cosmopolitan Club.

It charts the journalist's career from his first trip to America as a young Cambridge graduate to the establishment of the enormously successful Letter From America, originally scheduled for 13 weeks but still running today.

Alistair Cooke's biographer, Nick Clarke, introduces this in-depth retrospective which examines the heroes, hobbies, and experiences of one of the greatest names in broadcasting.