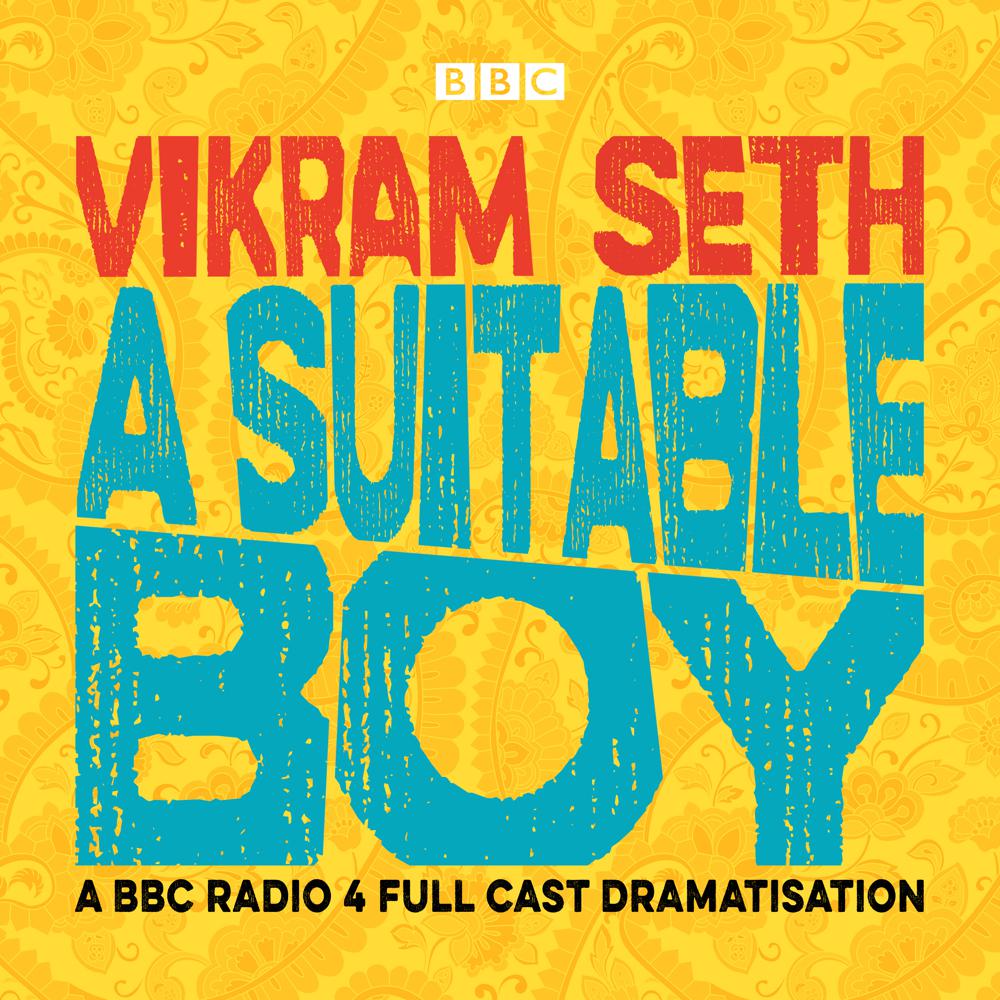 A Suitable Boy is now a major 2020 BBC TV series, and one of the BBC's 100 novels that shaped our world.

'The drama highlight of the year...this sumptuous production, wonderfully atmospheric, written with pace and performed, by an all-Indian cast, quite superbly. The novel may be vast but I was convinced by this version right from the start. Magnificent drama' - Radio Times

A Suitable Boy is Vikram Seth's epic love story set in India. Funny and tragic, with engaging, brilliantly-observed characters, it is as close as you can get to Dickens for the twentieth century.

The story unfolds through four middle-class families - the Mehras, Kapoors, Khans and Chatterjis. Lata Mehra, a university student, is under pressure from her mother to get married. But not to just anyone she happens to fall in love with. There are standards to be met and finding a husband for Lata becomes a family affair in which all the members are to play a part. The characters struggle, they try to buck the system, to break free of restraint, of interference - but ultimately their strength and sense of being comes from their family and friends. It is a celebration of ordinariness; a beautifully composed story that is an affirmation of family and friendship.

In his sweeping epic, Vikram Seth has created an entire world filled with warmth, humour, pathos, tragedy - in short, life. Recorded on location in India, A Suitable Boy is made by the production team behind the award-winning Bleak House and The Handmaid's Tale.

Dramatised and directed by John Dryden. A Goldhawk Production.