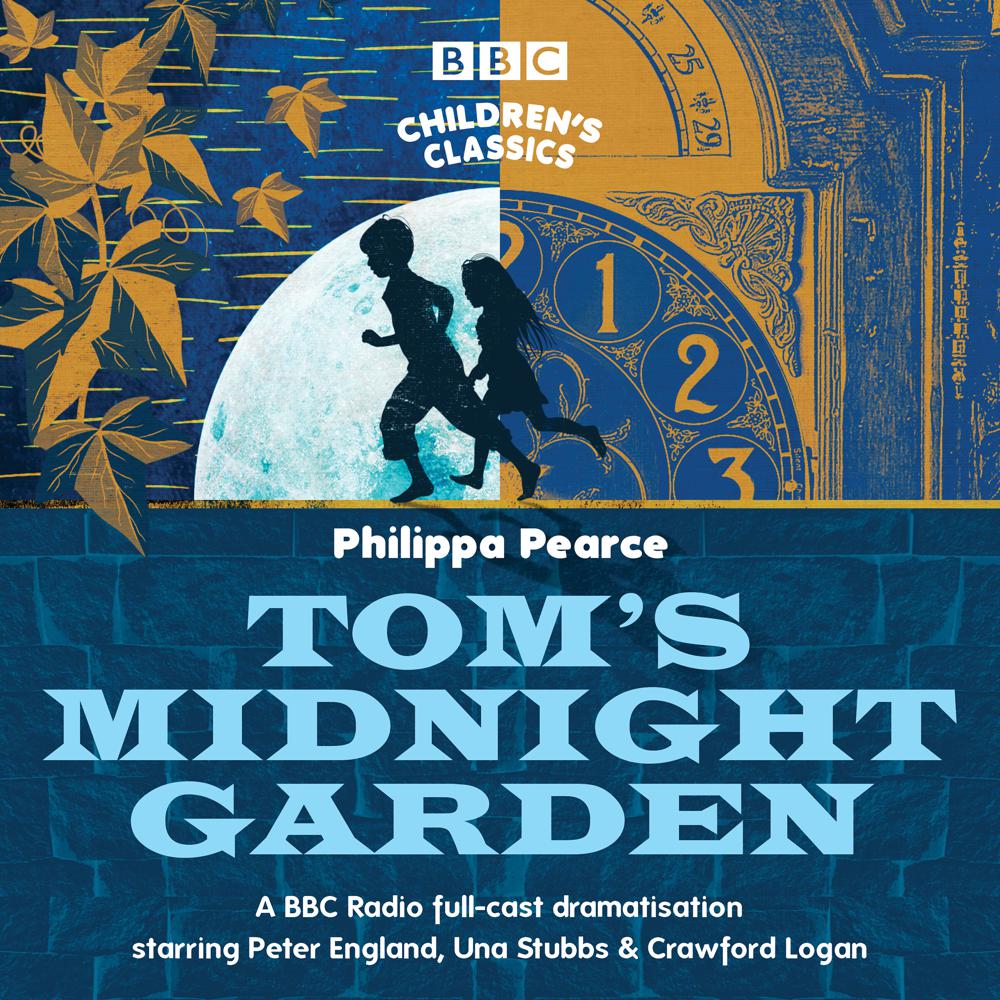 When his brother catches measles, Tom is sent away to stay with his Aunt Gwen and Uncle Alan, and is thoroughly fed up about it. What a boring summer it’s going to be! But tedium turns to adventure when, lying in bed one night, he hears the old grandfather clock in the hall strike thirteen. What can it mean? As Tom creeps downstairs and opens the door, he finds a beautiful garden, and glimpses a girl in old-fashioned clothing. As he revisits the garden over the next few nights, he watches the seasons change from spring to autumn, and children come and go. But no-one seems to see him – until he meets Hatty, and the two become firm friends. With his new playmate, Tom embarks on the adventure of a lifetime...

This magical drama stars Peter England as Tom, with Una Stubbs as Aunt Gwen and Crawford Logan as Uncle Alan. The wonder and excitement of much-loved children’s classics lives on in BBC Radio’s acclaimed full-cast dramatisations, complete with evocative music and sound effects.