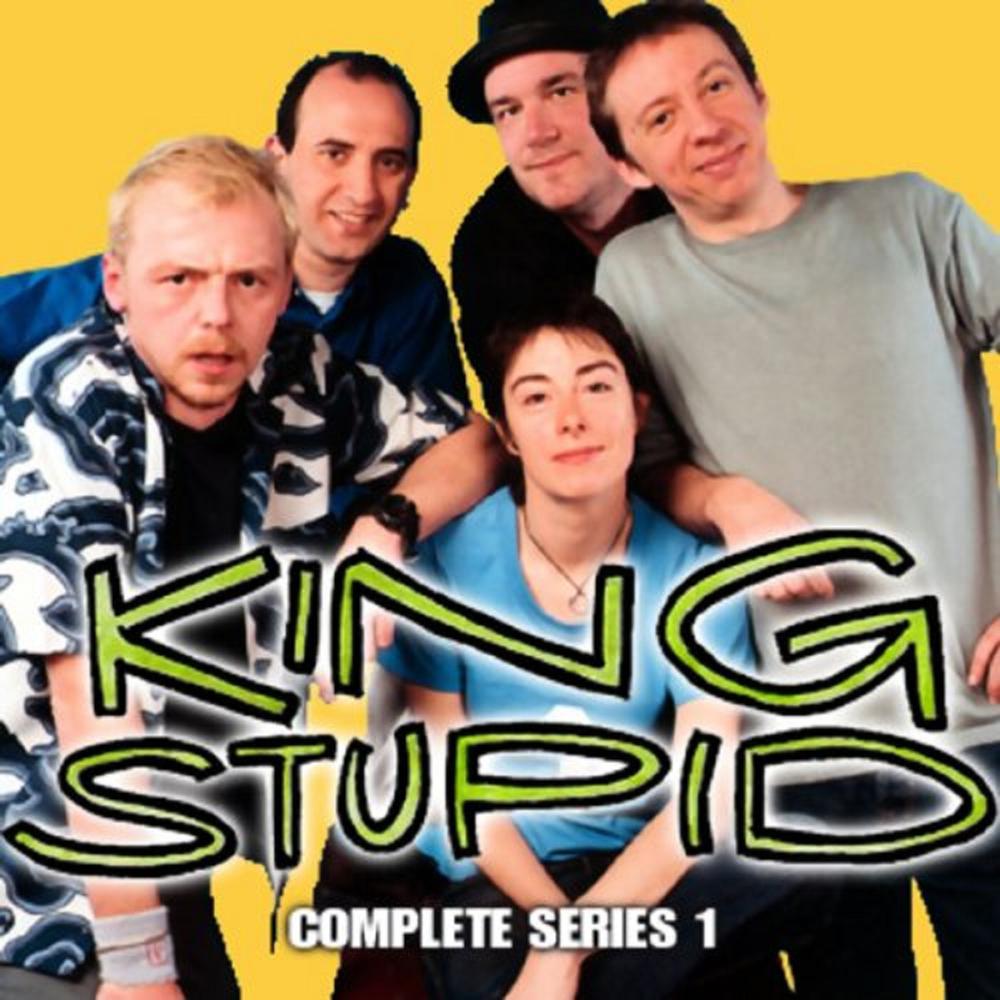 The show that grew up to become the legendary "99p Challenge", King Stupid was the first outing of the BBC Radio 4 panel game that claimed not to be about:1. The News
2. Sport
3. Adverts
4. Other panel games
5. Anything
Starring the cream of UK writer/performers and comedians, including Simon Pegg, Sue Perkins, Peter Serafinowicz, Armando Iannucci, Bill Bailey, Nick Frost, Peter Baynham, Miranda Hart and Marcus Brigstocke, the show was written by the writers of "Friday Night Armistice" and "Black Books" and was described by the critics as:
"Good enough to be the successor to I'm Sorry I Haven't A Clue" - (The Guardian)
"A brilliant panel game" - (The Independent)
This contains all 6 episodes of the first series."
©2018 BBC Audiobooks Ltd (P)2007 BBC Audiobooks Ltd