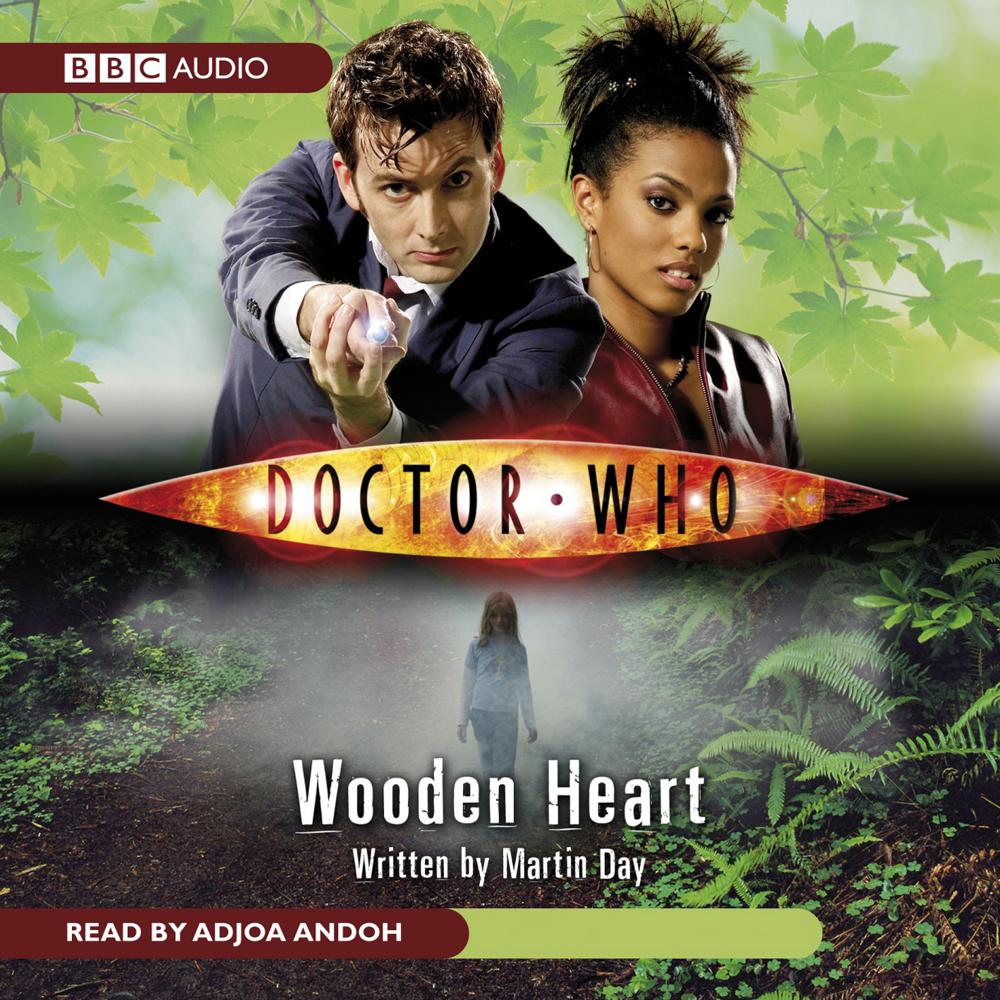 A vast starship, seemingly deserted, is spinning slowly in the void of deep space. Martha and the Doctor explore this drifting tomb and discover that they may not be alone after all. Who survived the disaster that overcame the rest of the crew? What continues to power the vessel? And why has a stretch of wooded countryside suddenly appeared in the middle of the craft? As the Doctor and Martha journey through the forest, they find a mysterious, fog-bound village - a village traumatised by missing children and prophecies of its own destruction... Featuring the Doctor and Martha, as played by David Tennant and Freema Agyeman in the hit series from BBC Television, Wooden Heart is read by Adjoa Andoh, who played Francine Jones in the series.

Adjoa Andoh's reassuringly dramatic reading is aided by her clear character delineation... Delivering a dazzling performance that matches the imaginative & captivating mystery that makes an Agatha Christie novels read like a copy of HEAT magazine.