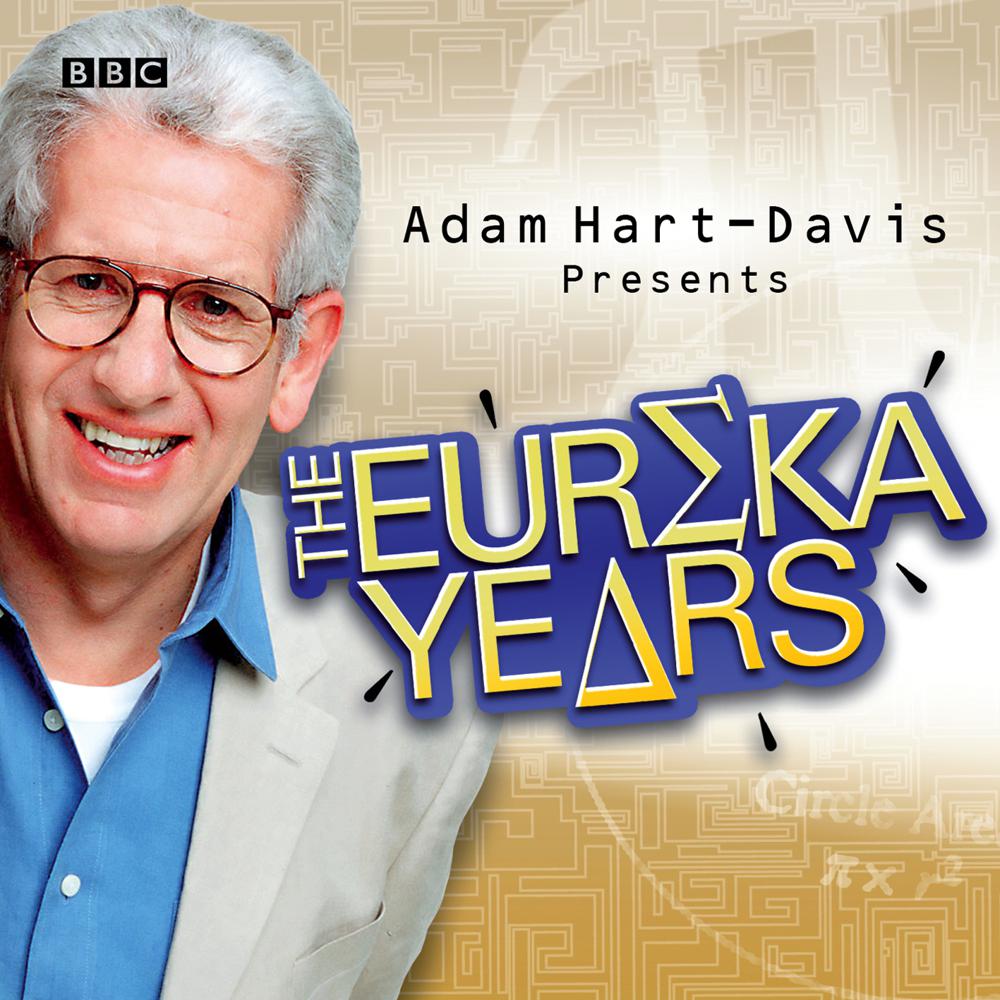 Adam Hart-Davis presents all four programmes from the complete third series on BBC Radio 4The long history of science is illuminated by eureka moments - occasional and startling breakthroughs that change the way we think about ourselves and our universe.
Adam Hart-Davis (What The Romans Did For Us) presents this third series of 'eureka years' for BBC Radio 4. In it he tells the story of unique moments in four particular years - 1965, 1866, 1628 and 1905 - when great leaps were made in our understanding of astronomy, medicine, biology, space and time.
In 1965, Adam examines how mankind¿s peculiar gift for self-destruction fuelled the race to the moon. He leafs through a book published in 1628, which described, for the first time, how blood circulates around the human body. In 1866, Charles Darwin was already a controversial celebrity, but an obscure priest growing peas in an Austrian monastic garden was about to lay the groundwork for modern genetics. And in 1905, a young man called Albert Einstein changed our understanding of space and time, and had the most remarkable year of his life - how's that for a 'eureka year'!
With his irrepressible enthusiasm for science and a talent for telling great stories, Adam Hart-Davis guides us through some astonishing moments that really did change our world.
Listen to our fascinating interview with Adam Hart-Davis on the Audible.co.uk Podcast.
©2014 Audible, Inc. (P)2014 Audible, Inc.