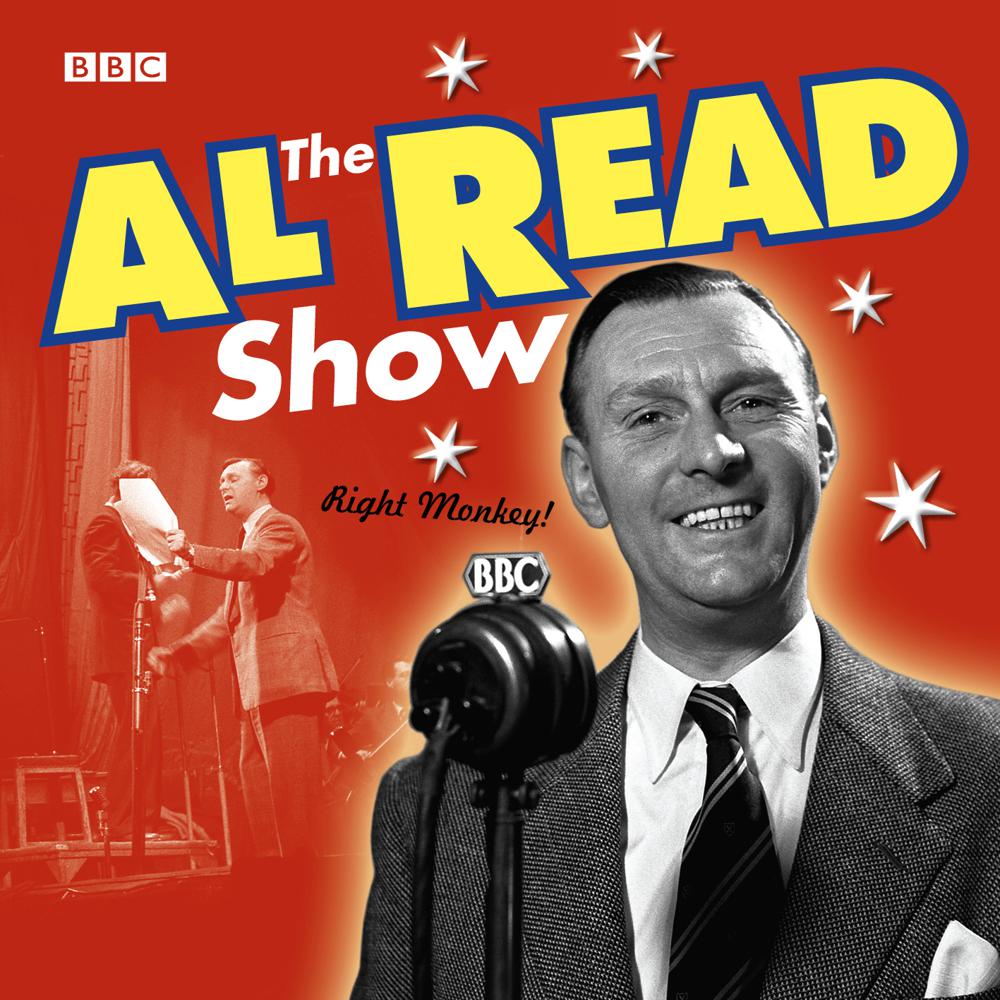 Described by Radio Times as "a brilliant observer of the domestic scene, a master reporter of life as we know it", Al Read's weekly show drew audiences of 35 million during the 1950s and 60s.Born in Salford in 1909, Al started life as a sausage manufacturer, having inherited the family's meat-processing factory. His comedy developed from his sales patter and after-dinner speeches, and he described his humour as "pictures of life". He drew on his working-class roots to come up with catchphrases such as "Right Monkey" and "You'll be lucky, I'll say, you'll be lucky". The rich Northern humour stands the test of time, as this collection of four shows from the 50s hilariously demonstrates.
©2007 BBC Audiobooks Ltd (P)2007 BBC Audiobooks Ltd