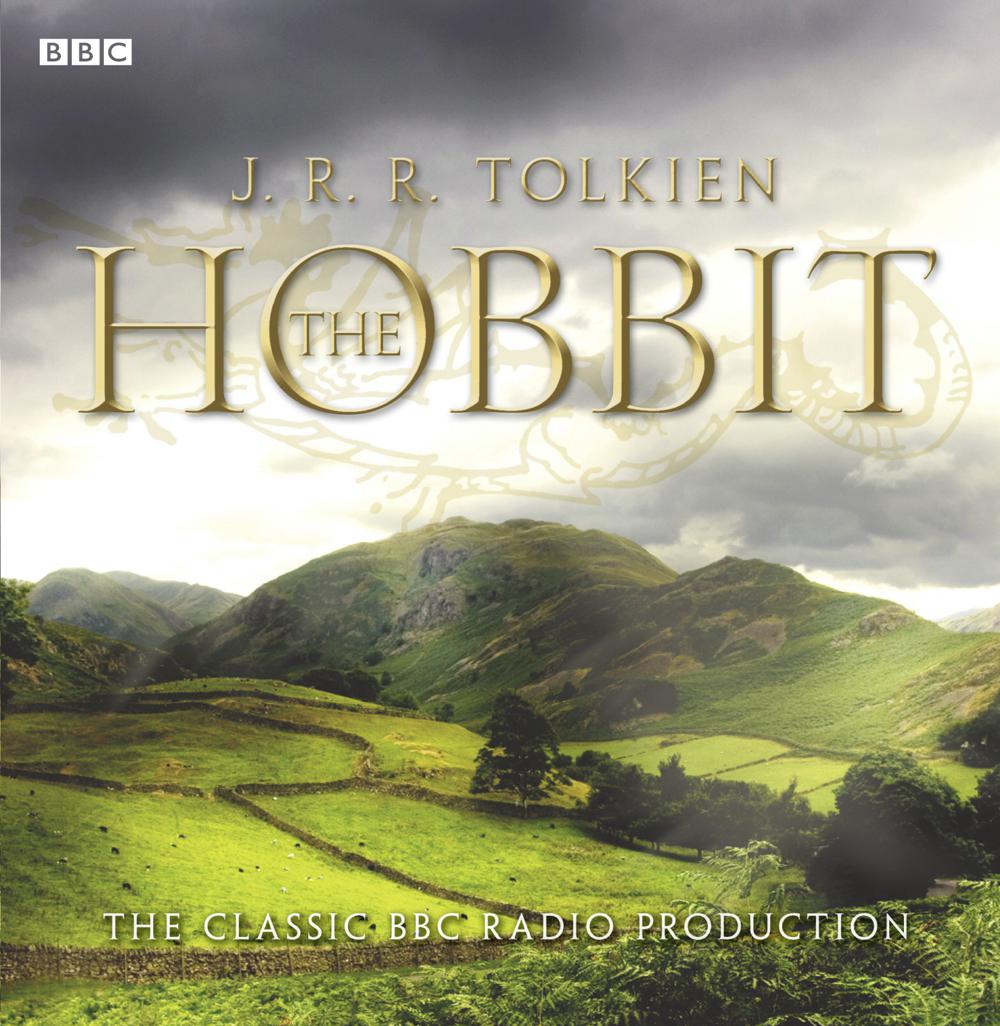 Dwarves, elves, goblins, trolls, dragons and wizards - these are the ingredients of J.R.R. Tolkien's wonderful fantasy, the prelude to The Lord of The Rings, now the subject of a major feature film series. The hero of the tale is Bilbo Baggins, a home-loving unambitious hobbit who is suddenly thrust into what turns out to be the biggest adventure of his life. Guided by Gandalf the wizard, Bilbo and a company of dwarves set out to destroy Smaug the Magnificent, a ferocious dragon who guards a treasure hoard. Their journey contains many dangers, and in facing them the reluctant Bilbo's great resourcefulness and courage surprises everyone - not least himself! Since it was first broadcast in 1968, this BBC Radio 4 dramatisation has become a classic in its own right, perfectly evoking Tolkien's magical other world and its enchanting, fantastic inhabitants.

The BBC adaptation is well structured and Paul Daneman is incredibly well cast as Bilbo. If you don't already own this, then now is the perfect time to add this wonderful radio play to your collection.

anyone who wishes to get an idea of what The Hobbit might be like as one faithful film... should seek this out. It might lack the dynamism of the cinematic adaptation, but the world it creates feels more dangerous and real - www.denofgeek.com, Andrew Blair, 13/12/2013

The Hobbit delivers a classic adventure. If you’re travelling with children and have a three-hour-42-minute journey to fill, the 1968 BBC dramatisation starring Paul Daneman and Anthony Jackson will keep everyone on the edge of their car seats.