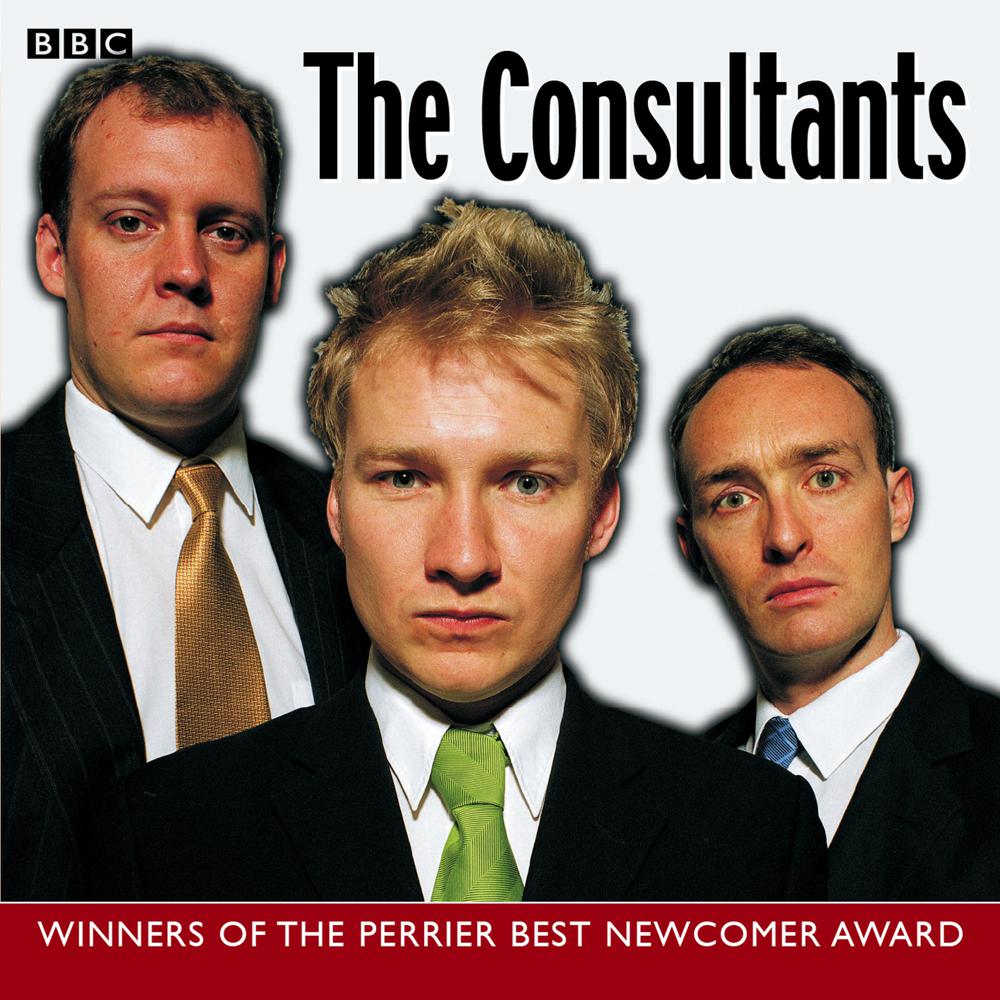 This is their first series on BBC Radio 4. Written and performed by Neil Edmond, Justin Edwards, and James Rawlings, the series is produced by Will Saunders.

The Consultants look set to follow the same hit trajectory as The League of Gentlemen, who also won the Perrier Award and had their first hit series on radio before transferring to television.