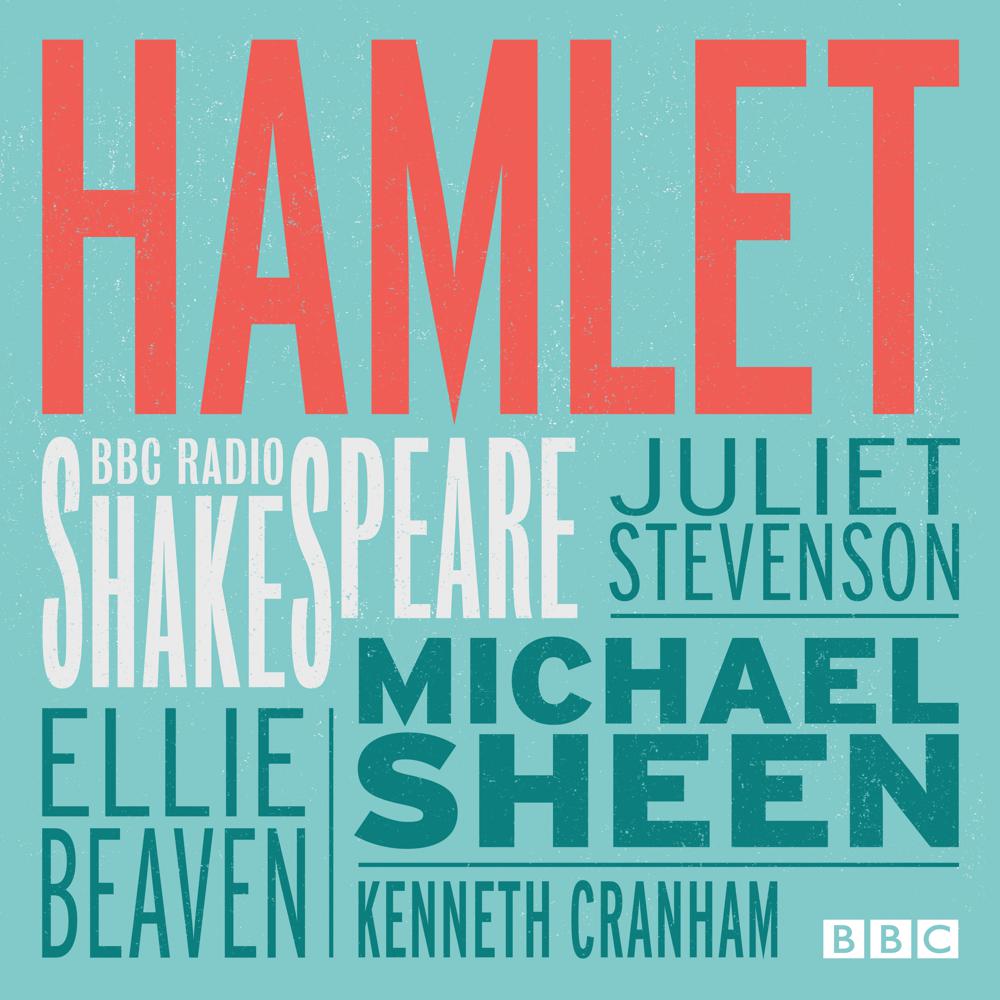 In this BBC full-cast production, the ghost of Hamlet's father orders him to kill the man who took his life, his throne and his wife: Claudius.

In a tale of caution, tragedy and revenge, Hamlet is driven to madness by his mission and his father's legacy.

Michael Sheen stars as Hamlet, with Kenneth Cranham as Claudius, Juliet Stevenson as Gertrude and Ellie Beaven as Ophelia.