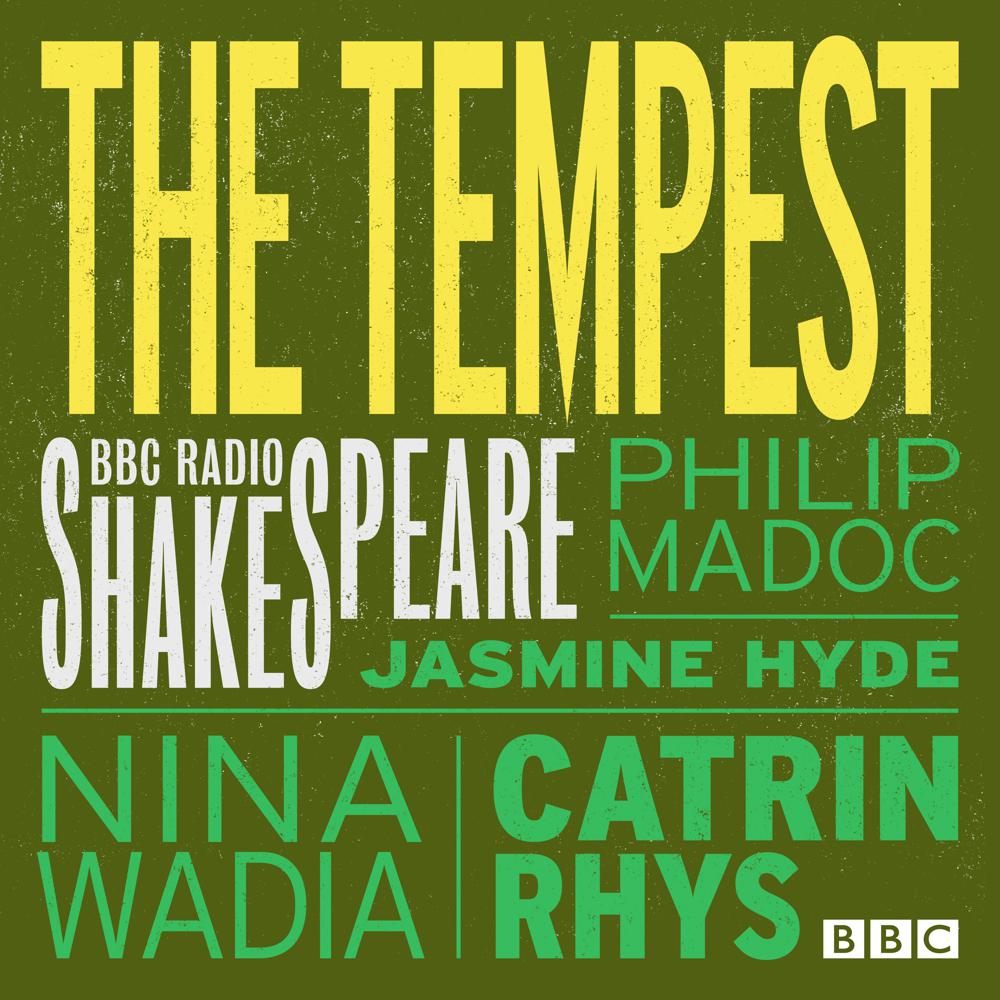 In this BBC full-cast production of The Tempest, a magical storm washes some sailors up on a peculiar island, changing the course of their lives forever...

Raging storms and rich beautiful music combine to magical effect in this production of Shakespeare's allegorical last play, where mystical forces work to restore harmony and order to an estranged community.

Staring Philip Madoc as Prospero and Nina Wadia as Ariel.