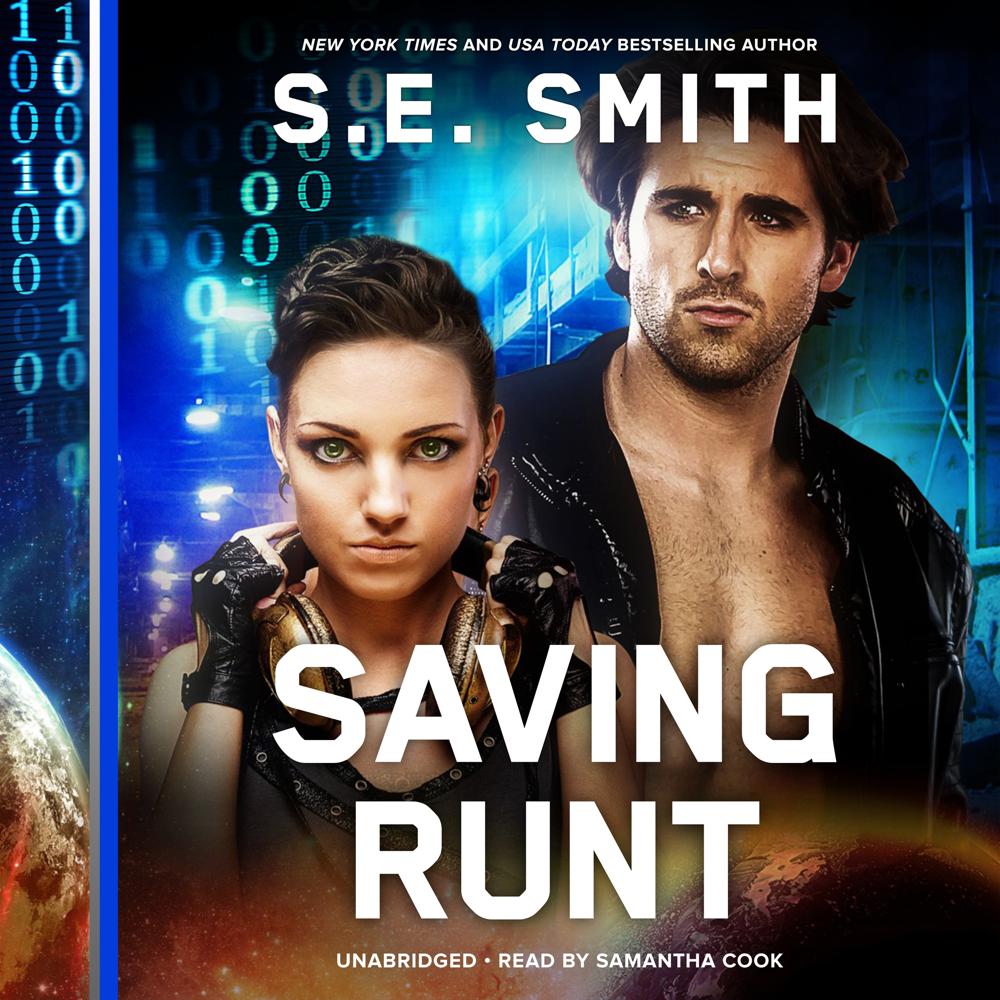 Amelia “Runt” Thomas’ life revolves around a dangerous game of cat and mouse with the most ruthless criminals in the world. She follows two codes: the code of hackers and her personal code of honor to bring down anyone who thinks they’re untouchable. She was on target until one fateful night when the touch of a strange man sends an unexpected shock wave through her. Now, the faint whispers in her head are growing louder and more annoying, distracting her from her mission.

Derik “Tag” Krell Manok’s search for the mysterious woman who changed his life nearly two years before is finally over. As a Prime warrior from another world, he knew the moment he touched Amelia that she was his bond mate—but she disappeared before he could whisk her away to safety. He is determined not to let that happen again, but he also knows that he needs to proceed with caution because Amelia is unlike any woman he has ever known before.

As their connection grows, so does Derik’s fear that he will be unable to keep Amelia safe from a man who is just as determined to find her and use her amazing talents for his own devious purposes. Find out what happens when an alien warrior, a determined AI named RITA, and a few other surprising twists come together to save a special woman named Runt!

Internationally acclaimed S.E. Smith has been awarded USA Today Bestseller 14 times! Now she’s returning with another science fiction world that will come alive in your hands. This story’s a slow burn romance for the ages with the perfect ratio of humor and drama. There’s never been a thriller like it!