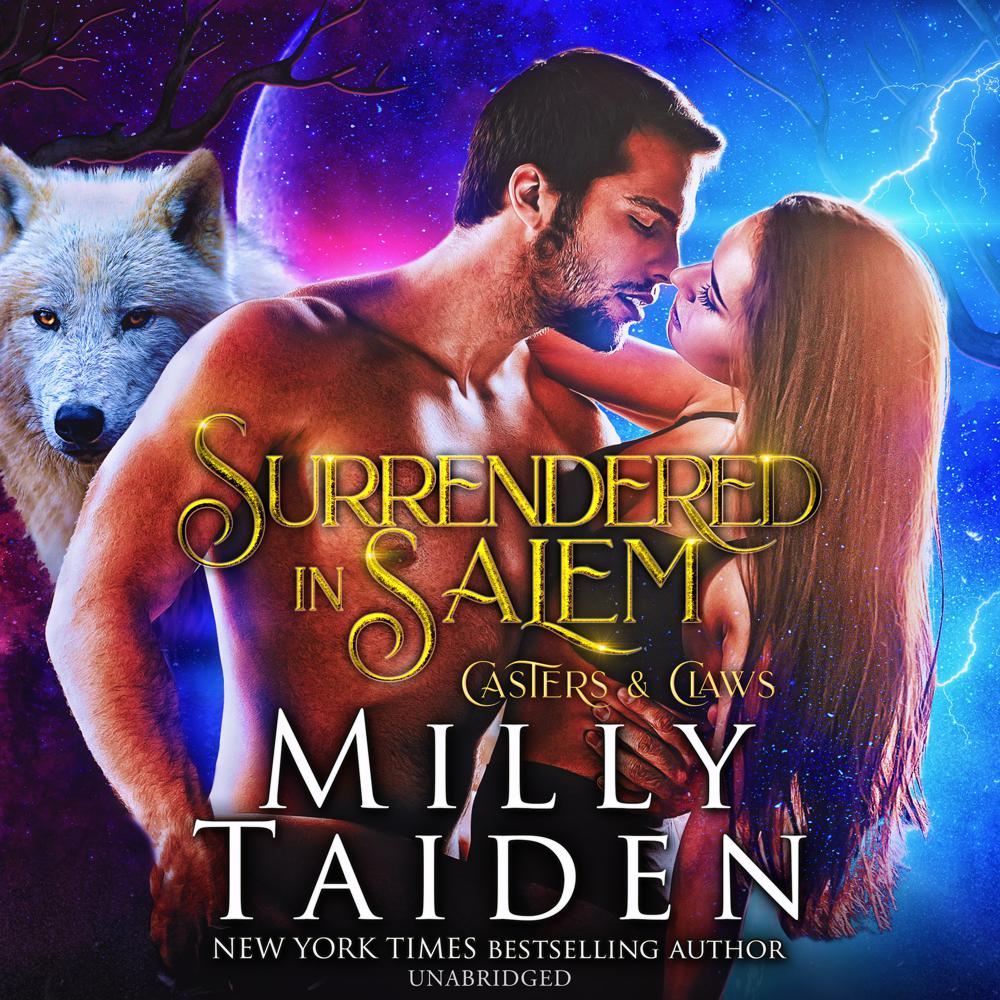 Selene Bishop runs the Healsome Magic Center with her sister. She loves her job, but she did wish that her life had time for something more. She doesn’t know what she’s looking for, but she would settle from a bit of free time. When she is taken to a secluded house on a wolf’s pack lands for her own safety, Selene realizes that she might have gotten exactly what she was hoping for.

Jett is a grumpy wolf who doesn’t expect much out of life. After a lifetime of regrets, he’s just fine being on his own. None of his plans include finding his mate. In fact, he is adamant that he doesn’t want a mate. He just knows that domestic life isn’t for him. He wants to work in the bar and go through the motions. But when he is sent to save a witch, he comes face to face with what he never wanted.

Selene might be a witch, but she understands the pull of the mate sense. She also has a lot of compassion for what Jett has been through. While he is protecting her from the Order of Salem, Selene is doing some saving of her own. Will she be able to mend her mate’s broken heart or will they lose out on the love of a lifetime?