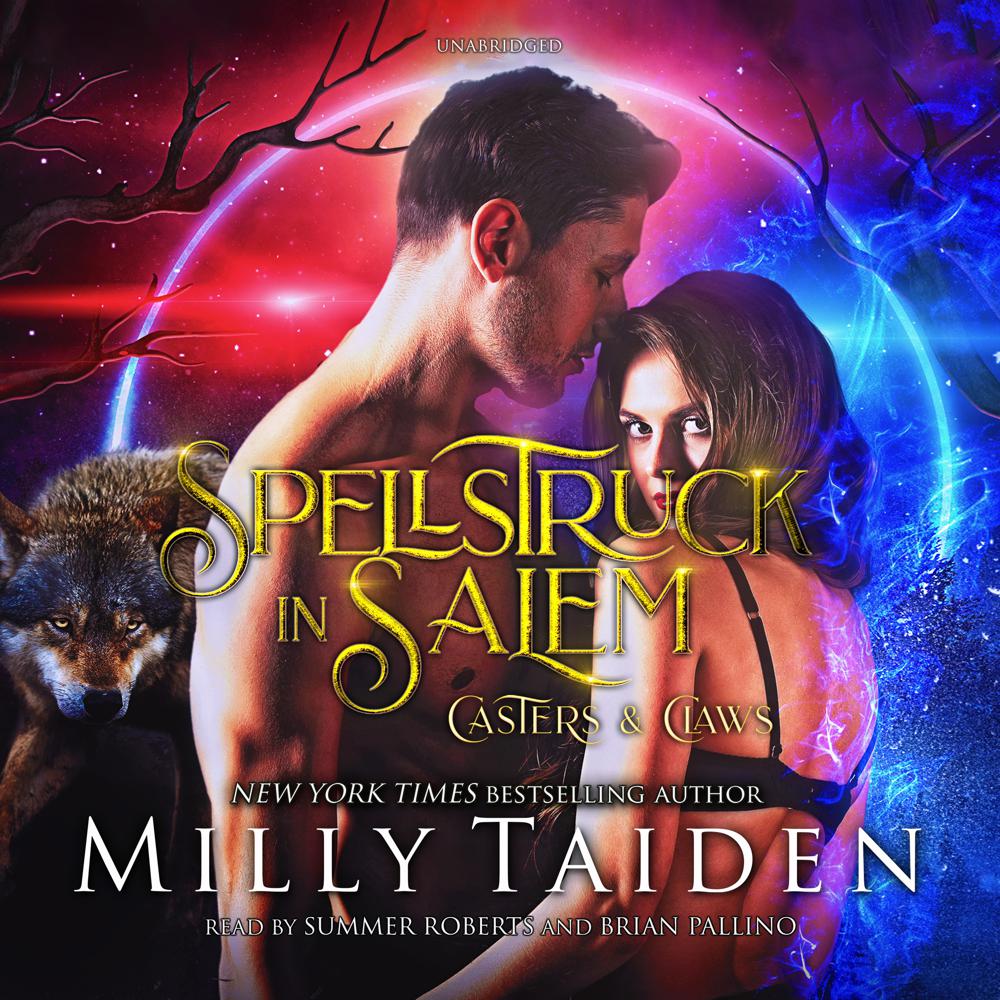 Astra Bishop loves her job as a reiki master. There’s only one problem. She believes one of her clients is stealing her energy. She gets a bad vibe, and Astra is all about vibes and energies. So when the elderly woman holds her up at gunpoint, Astra is caught between her feelings being vindicated that she knew something was off, and fearing for her life. It’s not like she can defend herself against the little old lady!

Blaze has been waiting a long time for his mate. Too long. The alpha is about ready to give up hope as he watches younger wolf shifters mate up before him. When he gets a call from another wolf alpha, he heads into Salem. The rescue mission is simple. Take the witch someplace safe and protect her from the Order of Salem. He is floored when he discovers that the redheaded beauty is his mate.

He has finally found everything he has been waiting for, but he has to convince Astra that she’s his mate. Locked up in his shifter bar, the wolf and the witch will learn that they have a lot in common. Too bad the Order of Salem has tracked them down, and they’re out for blood. Will they get their happily-ever-after or will Blaze’s search for happiness end in heartache?