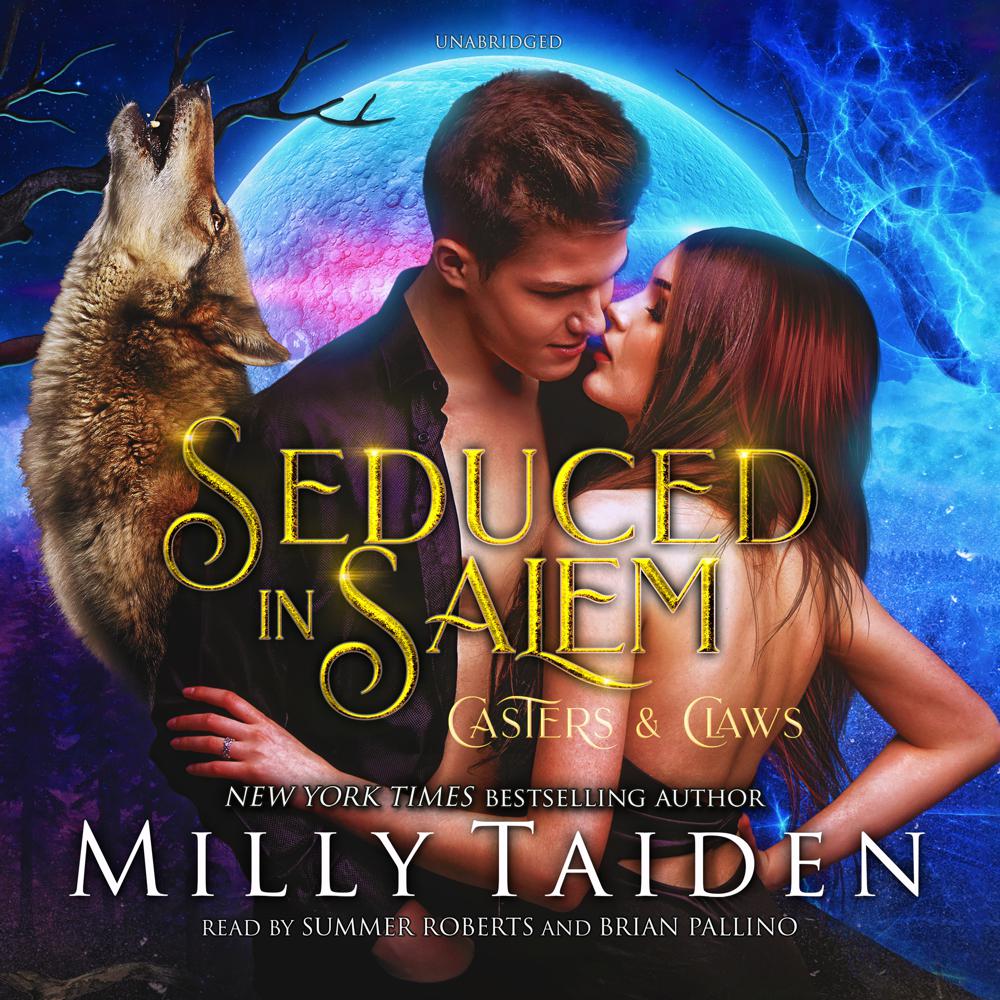 Witch Cerise Bishop doesn’t have time—or patience—for love. But when she’s saved by a hot alpha wolf, things change. When Axel barges into her home to warn her that she’s on a group of witch hunters’ kill list, she doesn’t believe him. Forget how sexy he looks or how much she’d like to see him naked, she doesn’t need a savior.

Alpha wolf Axel Barrick wanted to crawl home to bed after a series of night shifts, not take a witch to a safehouse. But his sense of justice rules him and he goes to fetch Cerise. He’s intent on saving her by bringing her to the pack lands. Too bad she’s the most hardheaded, beautiful, and frustrating woman he’s ever met—and who happens to be his mate.

On Axel’s beautiful pack lands, Cerise has to face her past and learn to communicate with Axel. That doesn’t mean fall into bed after every argument. Sex is easy. Love, now that’s another story. But when Cerise is taken, all bets are off. Will Cerise’s determination to save herself actually get her killed?