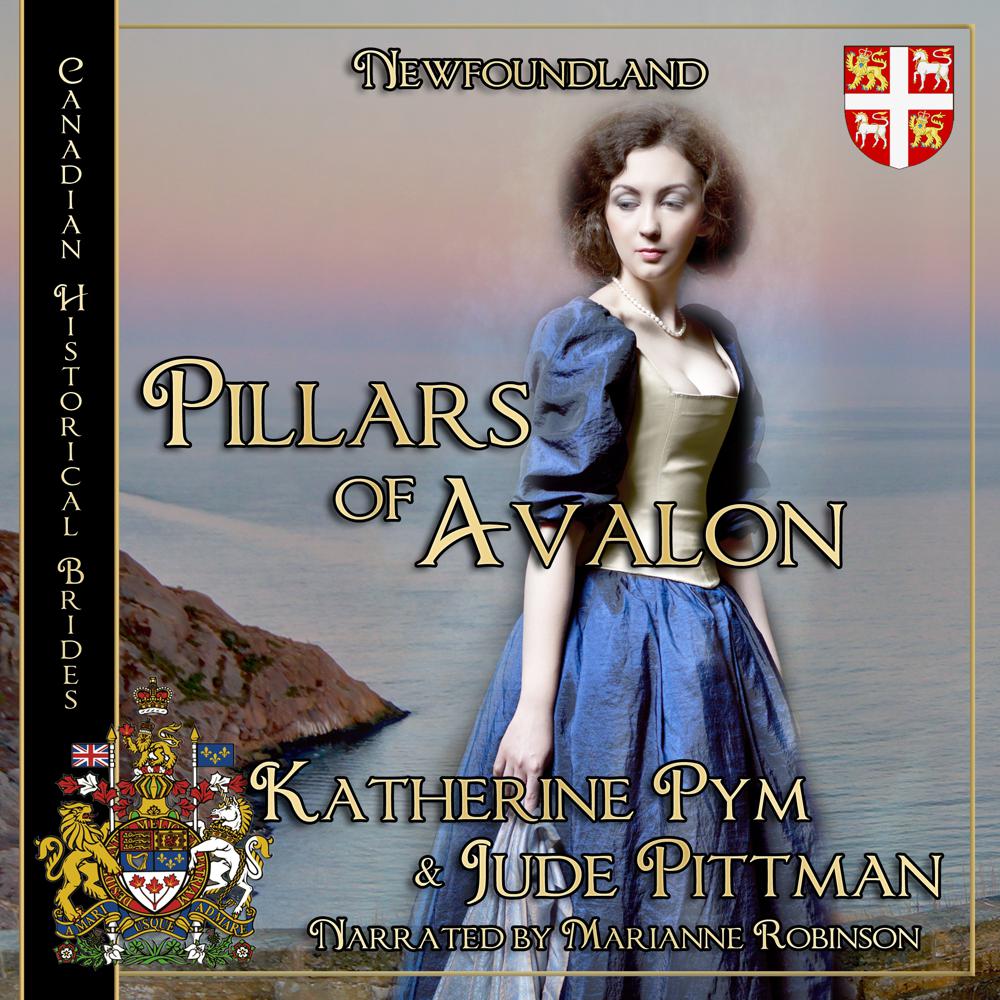 David and Sara Kirke live in a time of upheaval under the reign of King Charles I, who gives and then takes. He gives David the nod of approval to range up and down the French Canadian shores, burning colonies and pillaging ships that are loaded with goods meant for the French. When Louis XIII of France shouts his outrage, King Charles reneges. He takes David’s prizes and returns them to the French, putting David and his family in dire straits.

Undeterred, David and Sara will not be denied. After years, the king relents. He knights David and gives him a grant for the whole of Newfoundland and Labrador. There David and Sara build a prosperous plantation. They trade fish and fish oil with colonies down the American coast, Barbados, and ports of call in the Mediterranean. They thrive while England is torn in two by the civil wars.

Soon, these troubles engulf his family. David is carried in chains back to England to stand trial for being a malignant, a follower of Laud’s high church. He entreats Sara to manage the Ferryland plantation, a daunting task. But with a strength that defies a stalwart man, she digs in and prospers, becoming the first entrepreneur of Newfoundland.

“Pym again gives us a well-researched story of the seventeenth century. This true tale of a family helping to establish a settlement in early Canada paints in sparkling clarity the trials heaped on colonists by the on-again off-again wars between England and France…Pym’s artful language of the time helps her characters tell us their hardships. A veritable page-turner.”

“This engrossing novel…is a well-researched but fictionalized account of the lives of Captain David Kirke and Lady Sara Kirke, who were instrumental in the European colonization of Newfoundland in the mid-seventeenth century…The book focuses on the Kirkes’ marriage and highlights Sara’s major role as an entrepreneur…The beginning is dense with detailed descriptions and archaic seventeenth-century language, but the novel is still recommended for readers interested in the Europeans who colonized Canada.”