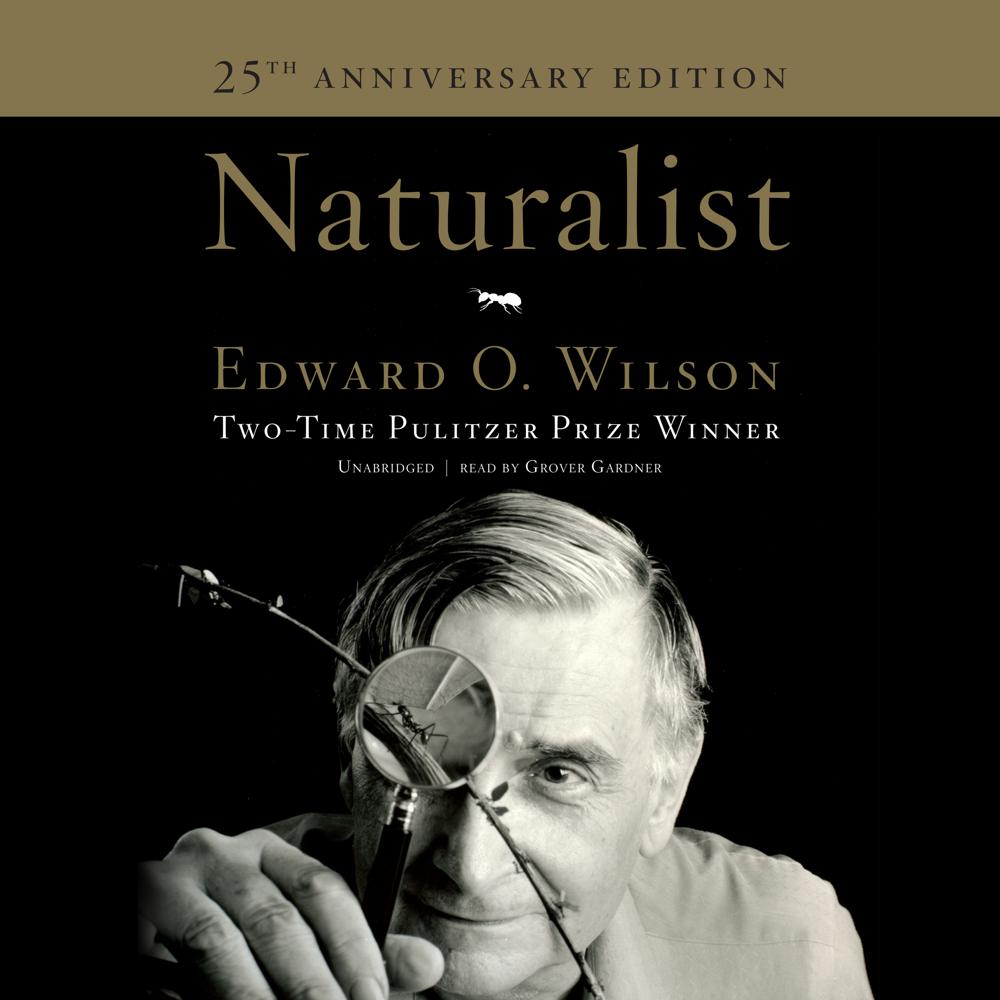 Edward O. Wilson—winner of two Pulitzer prizes, champion of biodiversity, and Faculty Emeritus at Harvard University—is arguably one of the most important thinkers of the twentieth century. Yet his celebrated career began not with an elite education but from an insatiable curiosity about the natural world and drive to explore its mysteries. Called “one of the finest scientific memoirs ever written” by the Los Angeles Times, Naturalist is a wise and personal account of Wilson’s growth as a scientist and the evolution of the fields he helped define.

At once practical and lyric, Naturalist provides fascinating insights into the making of a scientist, and a valuable look at some of the most thought-provoking ideas of our time. As relevant today as when it was first published twenty-five years ago, Naturalist is a poignant reminder of the human side of science and an inspiring call to celebrate the little things of the world.

“A wise personal memoir…A mixture of loneliness, amusement, curiosity, and intellectual rigor makes the voice of this thoughtful man unforgettable.”

“What distinguishes Wilson’s story is its handsome prose, honed by years of practice into a concise and sly discourse. Among literary scientists, no one since Rachel Carson has more effectively joined humble detail to a grand vision of life processes and structures.”

“Vividly, often beautifully written. Wilson emerges not only as a gifted scientist, but also as a likable, passionate, eloquent person.”