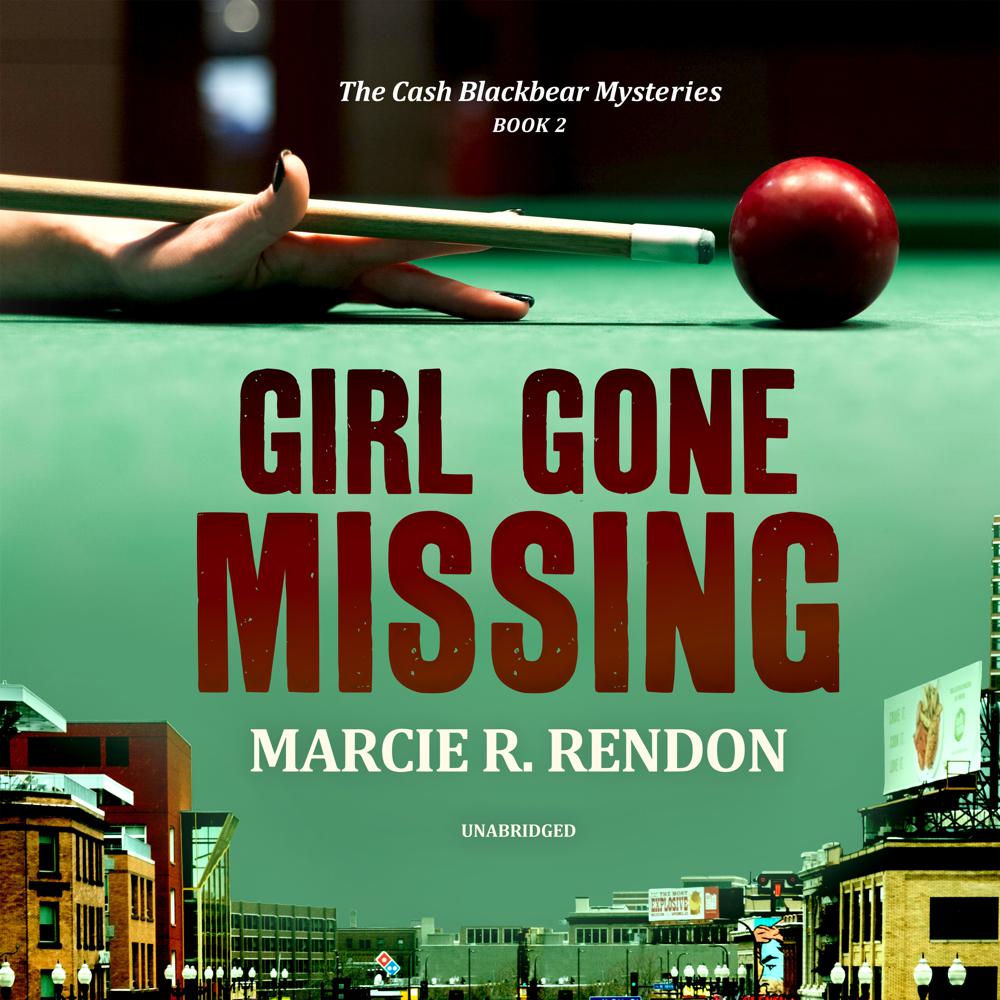 Her name is Renee Blackbear, but what most people call the nineteen-year-old Ojibwe woman is Cash.

She lived all her life in Fargo, sister city to Minnesota’s Moorhead, just downriver from the Cities. She has one friend, the sheriff Wheaton. He pulled her from her mother’s wrecked car when she was three. Since then, Cash navigated through foster homes, and at thirteen was working farms, driving truck. Wheaton wants her to take hold of her life, signs her up for college. She gets an education there at Moorhead State all right: sees that people talk a lot but mostly about nothing, not like the men in the fields she’s known all her life who hold the rich topsoil in their hands, talk fertilizer and weather and prices on the Grain Exchange. In between classes and hauling beets, drinking beer, and shooting pool, a man who claims he’s her brother shows up, and she begins to dream the Cities and blonde Scandinavian girls calling for help.

“In her second outing, Cash Blackbear goes off to college and finds herself embroiled in the mystery of a missing classmate.‘I’m not used to folks treating me like I’m stupid,’ says Cash. But Moorhead State is another world, one slow to disclose the secrets of its initiated.”

“Rendon’s refreshing sequel to 2017’s Murder on the Red River…When [Cash] hears about a missing coed, she contacts [Sheriff] Wheaton. Since they previously worked together successfully on a murder, Wheaton trusts Cash’s sharp instincts and asks for her help in solving the case…Rendon, herself a member of the White Earth Anishinabe Nation, highlights the plight of Native Americans who were forcibly adopted by whites and Cash’s discomfort in a land that is and is not hers. Readers will look forward to Cash’s next outing.”