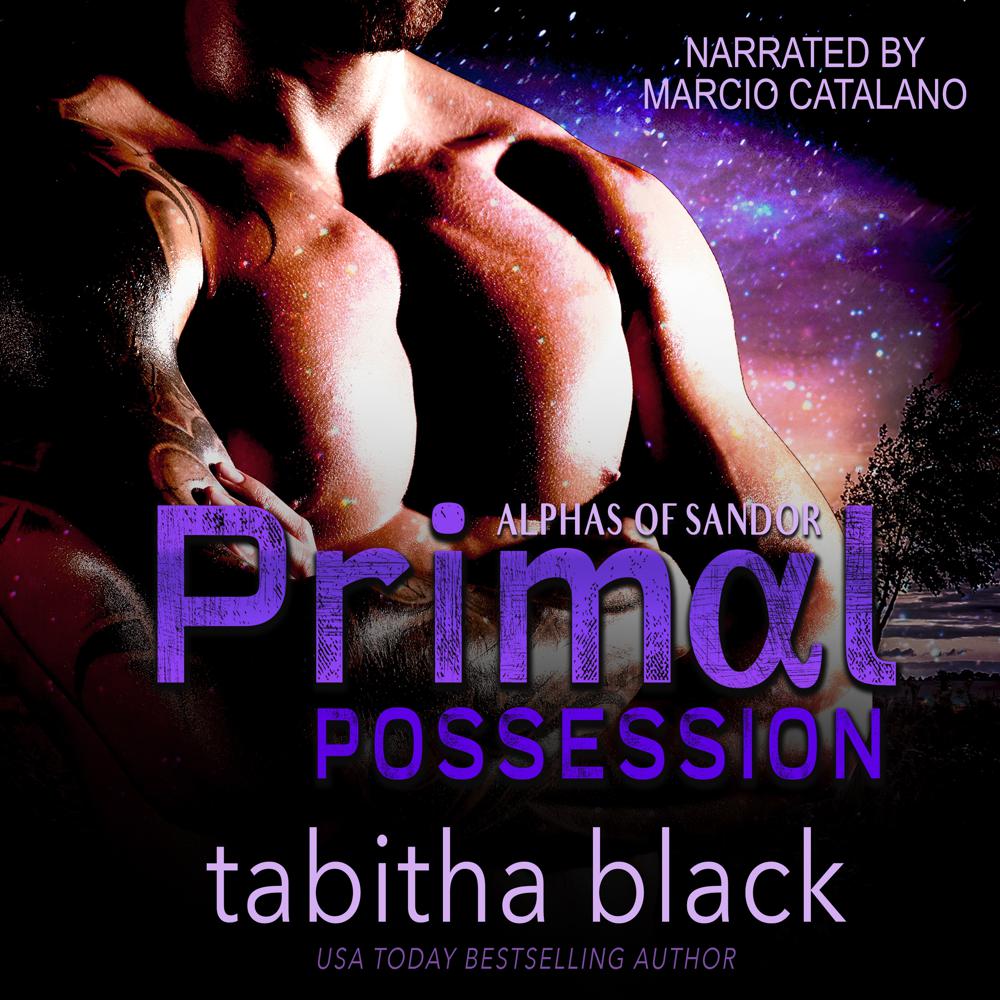 Despite being born an Omega, I refused to spend my life in a facility, waiting for a suitable Alpha to claim me as his. Instead, with the help of my family, I broke the law, hiding among the Betas, trying to live a normal life. I enjoyed five years of freedom …

… then they caught me.

Now I’ve been chosen by Arius, the second most powerful Alpha in Sandor. The moment my scent reached him, overcome by the rut, he had to take me. As his mate, I can have anything my heart desires—anything he has the power to give.

The only thing I don’t have is a choice.